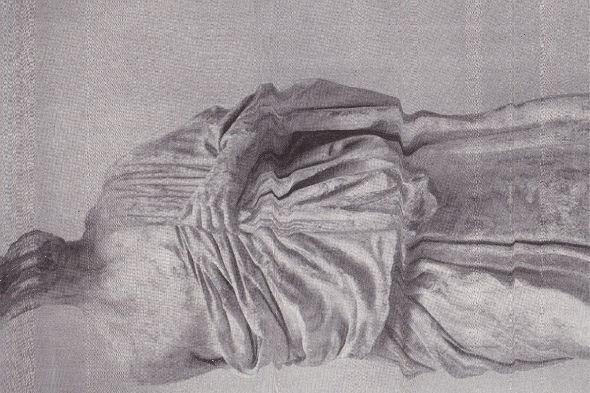 A Slab About Being Held Captive due on the Vermont-based label next month.

Known to operate under a variety of aliases that include The Hers, Dem Hunger and GG Alien, Brighton-based producer Louis Johnstone is perhaps best known for his caps-lock loving WANDA GROUP project which debuted on NNA Tapes with the Bass Urine cassette back in 2011. Since then, Johnstone’s dense, abstract musique concrète collages as WANDA GROUP have been the subject of well-received cross format releases on Further, Vlek, Opal Tapes and most recently the Notown label operated by Gold Panda.

Next month will see Johnstone return to NNA Tapes with A Slab About Being Held Captive, an album which challenges the WANDA GROUP release on Where To Now? in the title stakes. If you are familiar with previous WANDA GROUP releases or you checked the mix of exclusive material he did for us earlier this year then you should know what to expect from the forthcoming album which contains two long-form productions filled with all manner of found sounds.

NNA Tapes will release A Slab About Being Held Captive by WANDA GROUP on December 17. 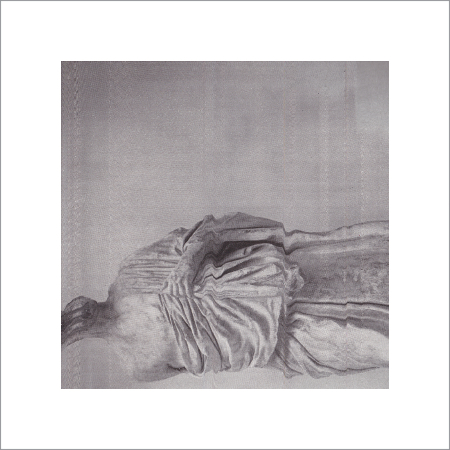 A. How To Learn How To Concentrate
B. No Mouth Or Transparency And Variable Curvature