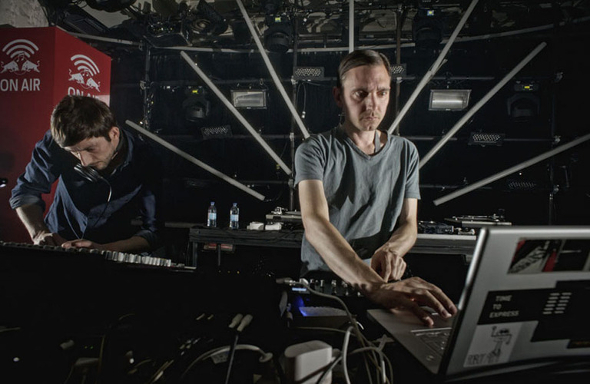 The Sendai project first appeared in 2009 with the System Policy and Sustaining The Chain EPs, and subsequent material from the Belgian pair has emerged on an infrequent basis up to the release of Geotope, their debut album together in 2012. Van Hoesen and De May have, however, built something of a reputation for their live shows together, with bookings at Berlin institution Berghain and festivals such as Labyrinth and Mutek. Aside from a contribution to the Stroboscopic Artefacts Stellate 4 compilation alongside L.B. Dub Corp, Dscrd and James Ruskin last year, Sendai material has emerged solely via Van Hoesen’s Time To Express label.

However, Peter Van Hoesen and Yves De May have revealed this new Sendai album, entitled A Smaller Divide, will be released via their recently founded label Archives Intérieures which was set up as an outlet for their own experimental affairs. De May himself inaugurated the label earlier this year with the Frisson LP. A press release states that A Smaller Divide is the end-product of six months collaborating remotely and inside the Belgian’s Antwerp and Berlin-based studios, which sees the duo “form a logical progression to 2012’s Geotope“, while, “indicating a fresh intention to take things further…by using different musical colours within similar structures.”

Archives Intérieures will release A Smaller Divide on February 24. 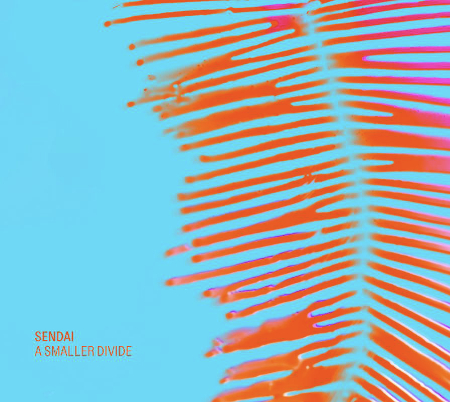