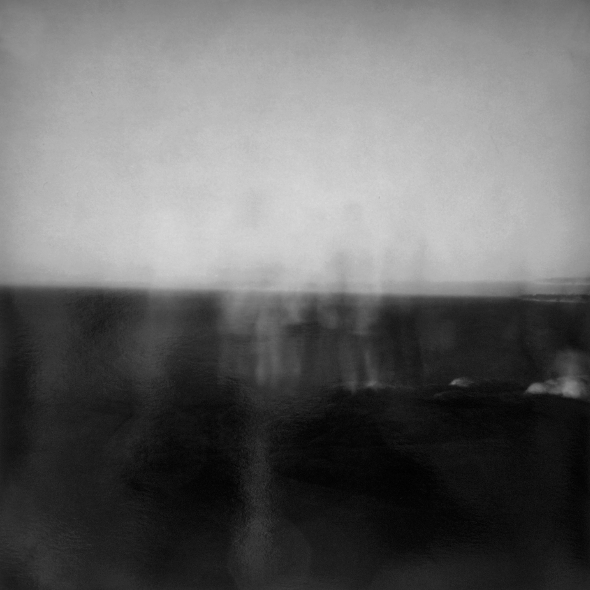 The quartet of Stuart Argabright, Julian Jöckel, Michael Langeder, and Bernardo Risquez will release their first collaborative EP on Desire next year.

It seems as if not a month goes by at the moment without news of a new release from Stuart Argabright. As well as the ongoing remixes of his seminal Ike Yard project from contemporary figures like Powell, Tropic of Cancer and Regis that followed Desire’s reissue of their debut album, recent months have seen new material from his Black Rain project and the announcement of records from his Death Comet Crew outfit. Desire have now revealed details of a further Argabright project, JBLA, which is a collaboration with midnightopera’s Julian Jöckel, Different Fountains’ Michael Langeder, and Bernardo Risquez, the first fruits of which will be released by Desire early next year on the four track Belleville EP.

The origins of the collaboration dates back to October 2012 when Argabright and Jöckel performed at a party in Brussels at the invitation of Risquez & Langeder. The next day the group decided to set up an improvised jam session, with Jöckel playing a Yamaha DX7, Risquez providing low frequencies on an Eminent organ, Langeder contributing machine sounds and live FX engineering, and Argabright bringing everything together with beats and lyrics. The release will be accompanied by an exciting pair of remixes from the L.I.E.S. camp; as well as a rework of “Night With Potential” from sonically challenging techno producer Vereker, L.I.E.S. boss Ron Morelli will team up with Svengalisghost for the first time to deliver a remix of the title track.

Desire will release Belleville EP on 12″ and digital formats in early 2014.