Koehler has a Dynasty 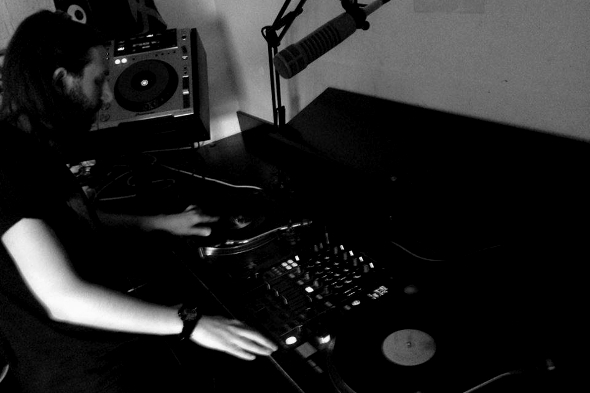 Berceuse Heroique continues to be one of this year’s most impressive new labels, with the clutch of excellent records by L’estasi Dell’oro, Ekman, Gesloten Cirkel and MGUN issued already set to be complemented by the arrival next month of an Ekman vs Vereker 12″, the somewhat mysterious “BH 04.5” and the launch of the ΚΕΜΑΛ reissue label – more info on that latter endeavour here. Some insight into the label’s plans for 2014 has been revealed with Berceuse Heroique welcoming London-based newcomer Koehler into the fold for their seventh release.

The Sébastien Tellier look-a-like (pictured above) first emerged earlier this year with two tracks of alien sounding techno for the Skudge White label, and has since contributed to the R-Zone series (can you guess which one?) His debut for Berceuse Heroique is available to stream in full below, and the three tracks sound like some of Koehler’ most interesting work to date and is accompanied by a typically brash description from the label: “Fuck Lo-Fi Jungle”