Listen to FunkinEven’s modification of GB 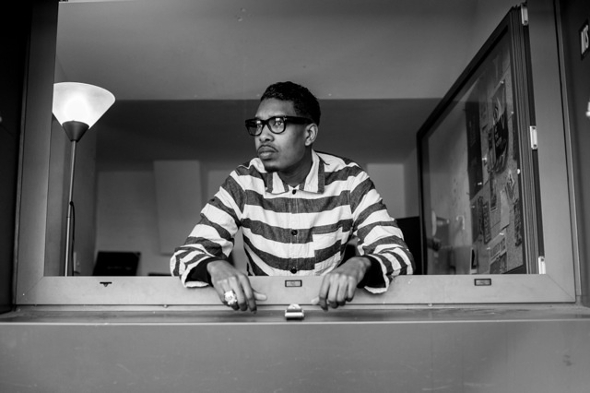 The Apron boss demonstrates a calmer side on this excellent remix.

It’s been a landmark year for Funkineven, who has continued to develop his curatorial skills at the head of Apron Records, introducing the wider world to the obvious talents of young Miami-based producer Greg Beato. His own profile as producer of rough and raw club music has grown too, with a clutch of solo releases complemented by a Delroy Edwards hookup and his his ongoing Funkinevil project with Wild Oats boss Kyle Hall. Given the approach demonstrated on these releases or the general vibe of his regular NTS show, FunkinEven’s contribution to the forthcoming Within These Machines: Modifications 12″ from GB is quite the pleasant surprise.

In original form, “The Winds Have Passed” was a serene closing moment to GB’s album Within These Machines; Funkineven retains this sense of calmness on a remix that demonstrates he’s equally capable of producing reflective electronic music with a notable sheen as the crunched, red lining midnight marauders he’s been responsible for this year.