Perc has The Power & The Glory 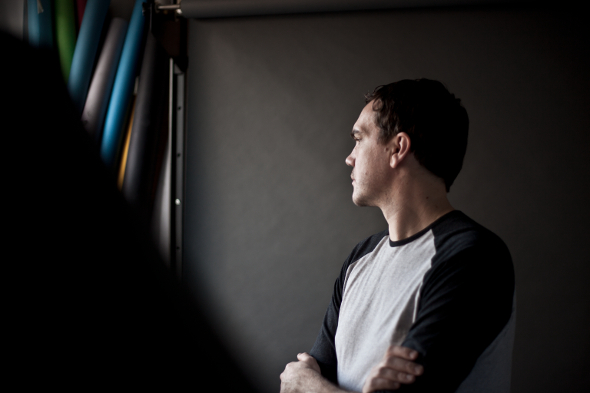 The UK techno producer will release his second album through his own Perc Trax label in February.

As the man behind the long-running Perc Trax label, Ali Wells has had a considerable part to play in shaping the landscape of UK techno. His debut album Wicker & Steel, released in 2011, was only his first full-length in a decade of producing, but the influence both it and the curation of his label had was wide ranging, prefiguring the revival for a harder, more industrial aesthetic in techno which emerged in the following years. This year has seen Wells expand operations both in terms of his label and his own sonic palette. Launching the Perc Trax Ltd and more experimentally-focused Submit sub-labels as well as collaborating on projects with Adam X and Pole Group.

Entitled The Power & The Glory, Wells’ second album will be released on Perc Trax in February, and is described by the accompanying press release as being more expansive, with a combination of rhythmic tracks which “pulse with more energy and bite than ever before” and more freeform experimental pieces which supposedly, “add a melodic and occasionally political edge to Perc’s already expansive repertoire.” The album will also feature guest vocals from both Factory Floor’s Nik Void, who appears on “Speek”, and Dan Chandler of London noise rock outfit Dethscalator, who provides vocals on ferocious lead single “Take Your Body Off”.

The release of the album will see Wells embark on his biggest tour to date, taking in dates in Europe, North and South America, with launch parties in London, Berlin, Los Angeles and Buenos Aires. These performances will take the form of either DJ sets or a new hardware show Wells has developed, which also features “album-based visuals”.

Perc Trax will release The Power & The Glory on 2LP, CD and digital formats on February 17. 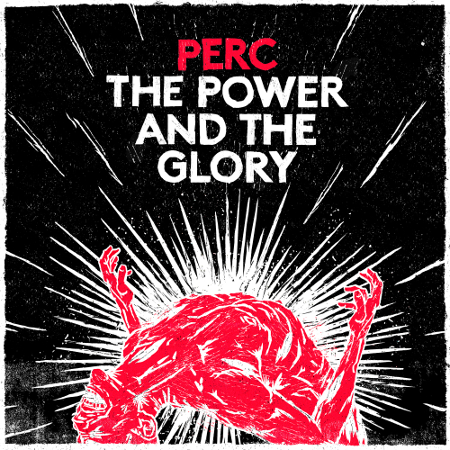