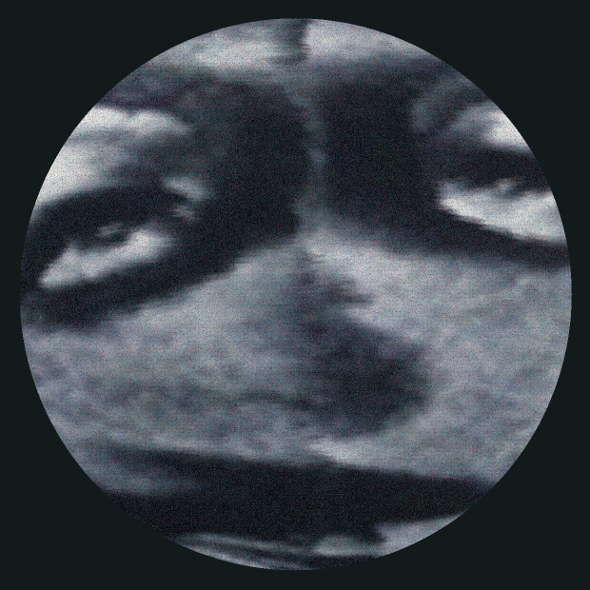 Having issued the Voices From The Hell album and Awakening Messiah‎ EP for Vatican Shadow’s respective Bed Of Nails and Hospital Productions labels this year, Violet Poison’s first manouevres for 2014 have been revealed as the Aldebaran Alabrahamis Oxakindiss EP. Due for release in January on the Repitch Recordings co-founded by Violetshaped collaborator Shapednoise, the five tracks draw their influence from from a giant orange star in the zodiac constellation of Taurus (Aldebaran) and early Downwards records.

Available to preview below, it’s the first release by Violet Poison that, in comparison to the suspected Italian’s other work, sounds like it has been produced with the dancefloor clearly in mind, with the five tracks based around agressive power loops similar to those heard on the three Regis Complete Works compilations Downwards released last year, with “B1” and “B3” particular highlights.