Listen to a track from Madteo’s return to Morphine 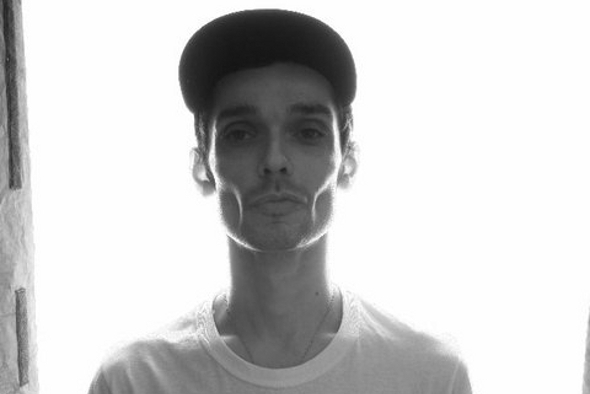 Hear the sinister, stripped back techno of “The Hiding Hand Principle” in full.

As reported previously, the forthcoming Insider EP will provide only the second release from the New York-based producer since releasing his spectacular Noi No album last year. It also represents a return for Madteo to Rabih Beaini’s Morphine label, which provided an home for an early album of the producer’s back in 2008, before Joy Orbison and Will Bankhead’s Hinge Finger brought his talents to a wider audience early last year.

Ahead of it’s release, Morphine have revealed a full stream of Insider track “The Hiding Hand Principle” which can be listened to in full below. Like many of the tracks on Noi No, it’s a sparse, sinister affair, with a high pitched drone wailing just under distorted vocals lurking just out of earshot, and a crawling kick drum that seems to drag itself along the ground like a wounded animal.