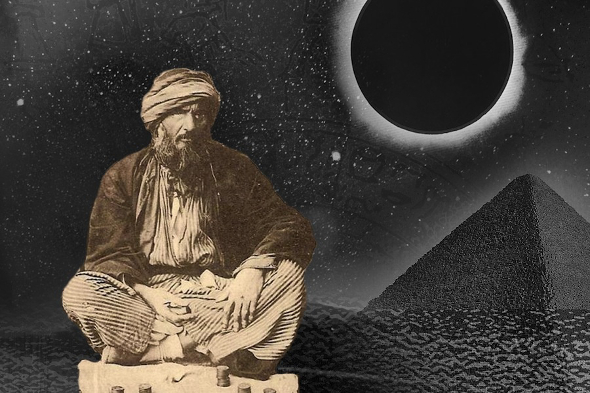 Marco Shuttle’s impressive label will look to the engaging Treviso-based artist for their next release.

Established by Shuttle last year, the Eerie label has thus far acted as an outlet for the Italian producer’s own material, which has gradually moved away from the booming 808 warehouse sound of his excellent 2011 hit “The Vox Attitude” into new and uncharted territory, combining bleepy science-fiction motifs with his own roughly hewn sound design. In discussion with us as part of his excellent Juno Plus podcast, Shuttle stated he felt Eerie now had a distinct identity and aesthetic which would allow for the possibility for involvement from other like-minded artists.

That honour now falls on Healing Force Project, a producer from the same Italian town of Treviso as Shuttle, whose small canon of work thus far makes for arresting listening. First surfacing on the cultish Acido label run by Dynamo Dreesen back in 2010, Healing Force Project’s productions have a sense of spirituality and inherent psychedelia that places him somewhere near Morphosis and Hieroglyphic Being. Finding his groove this year, the producer (otherwise known as Antonio Marini) has issued a CDr album entitled Omicron Segment (which featured the above mystical artwork), debuted on the excellent Sequencias label with the Hybrid Furrows 12″ and contributed a stunning long form production to Acido’s Soundtracks For No Film Vol. 2 release.

With the promise of more Sequencias material in the offing, Healing Force Project will debut on Eerie in mid-January with the Ecliptic View EP, which label boss Shuttle describes as “a very diverse and hypnotic four tracker of electronica, spiritual jazz and psychedelic funk, eclectically fused together for what is a very sophisticated and modern idea of techno.” Edit: You can now preview the release below.

Eerie will release the Ecliptic View EP by Healing Force Project in mid-December. 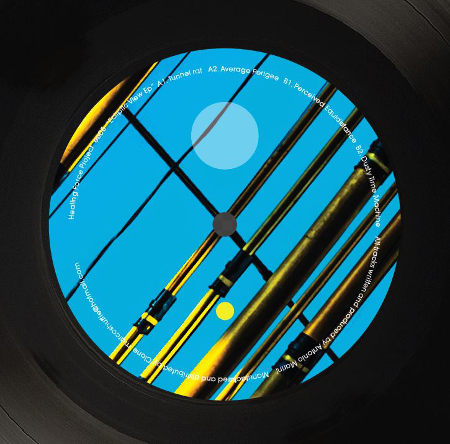 A1. Tunnel Rat
A2. Average Pedigree
B1. Perceived Equidistance
B2. Dusty Time Machine