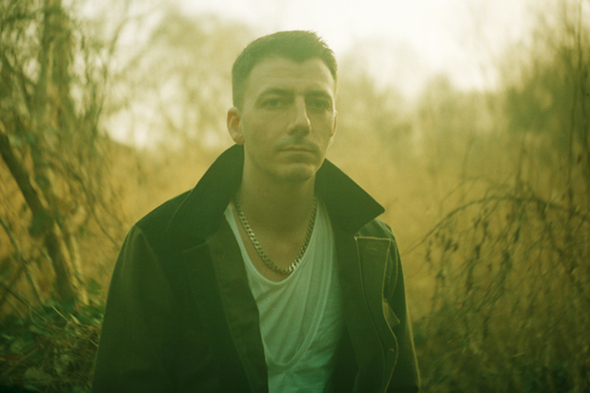 Listen to a track from the producer’s forthcoming Black Light Spiral album for Hemlock Recordings.

Given the fact that Jack Dunning has been a cornerstone of the UK’s nebulous bass and techno scenes for many years now, it seems staggering that he has yet to release his debut album. Next year that will all change, with the release of the eight-track Black Light Spiral, his debut album due on his own Hemlock Recordings in late February.

Although details on the album at this point are scarce, with no artwork or tracklisting to speak of, Dunning has shared a track to give his eager public an idea of what to expect. Anyone who has seen Dunning DJ in a club recently will know that his selections have been veering closer to straight techno of late – something reflected in the Change In A Dynamic Environment series of EPs he put out last year, as well as the curation of his new Pennyroyal label – and “Sing A Love Song” has enough distorted drums and frazzled bass to suggest this is the kind of direction it might take. However, it’s the dub sample that gives the track a unique enough character to suggest the LP might have more than a few surprises thrown in.