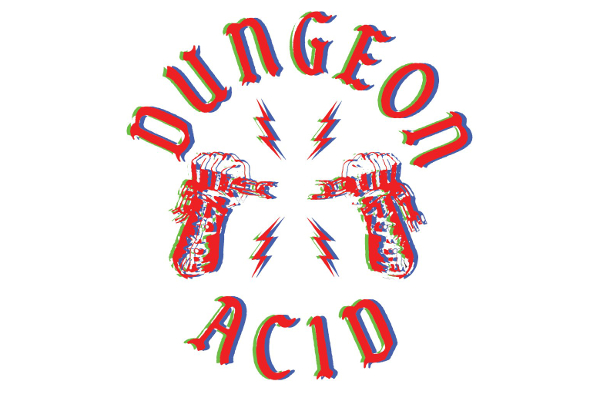 Jean-Louis Huhta’s Dungeon Acid project has been a favourite of the Juno Plus team since coming across some shaky YouTube footage of him slaying a festival stage via the RVNG Intl Twitter feed a few years ago. Although releases from the Swedish artist have been sporadic since he commenced the project, a recent 12″ on Zodiac 44 saw him remixed by fellow Scandinavians Rivet and DJ Fett Burger and provided one of his finest records to date.

His next release however should prove to be his highest profile to date. Arriving on Aaron Siegel’s FIT Sound label, it will see Huhta share a discography with a number of Detroit luminaries, including Andres, Anthony Shakir and Marcellus Pittman, and should see his profile raised deservedly further. The three track EP for the label can be previewed below, and demonstrates multiple sides of the producer’s musical personality, from the driving Scandinavian disco rhythms of “Move”, through the thick 303 lines and smacked-out vocal sample of “Duped” to the wince-inducing acid frenquencies of “Astro”.