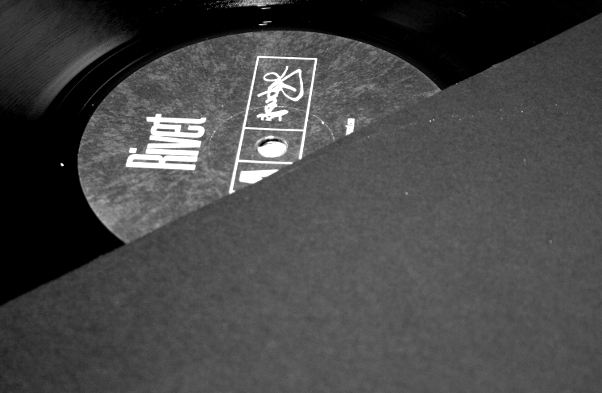 Swedish producer Rivet follows a long line of anonymous producers into the contemporary techno arena, but as his second record for the the Skudge Presents label shows, there’s a lot more going on underneath the (now discarded) mask than faceless linear tracks. The Rivet material that has most in common with Driftwood is his reshape of Tyler Friedman’s “A Night in the Woods” on Kontra Musik last year. In that instance, he turned the original track into a seemingly never-ending stream of consciousness expression, adding, subtracting and re-introducing a myriad of musical elements, some easy to identify others murkier and less pronounced.

The same approach applies here; “Crane Dance” starts with a ghoulish cackle and spooky atmospherics – listen to it on your own at your peril. From there, the arrangement features deranged vocals which by turns warble away in the background or sound deranged and feverish high in the mix. Rivet holds it all together with a tracky rhythm that appears to almost cave in on itself before finally jittery drums take hold. The end result will keep the listener engaged right until the final bars.

It’s a similar story on the title track; although it is more rolling and DJ-friendly than “Crane Dance”, it’s lent an extra resonance by a vocal, this time deep and mysteriously something about ‘eight days’, and by those other hard to identify elements. Sure, the rhythm is encased in an acidic mesh, but is that a guitar lick and could those clanging keys be a piano, retreated and repurposed for Rivet’s use?

We will probably never get a straight answer, and either way, it’s only a minor distraction as soon as “Line of Moments” kicks in. In a previous life, Rivet had made heavy techno as Grovskopa and some of his first work under this guise followed in this vein. But “Line of Moments” is the polar opposite, a deeper affair full of fluttering melodies and breathy passages. Rivet has let slip the mask and shows that he has a softer side after all.

A. Driftwood
B1. Crane Dance
B2. Line Of Moments