Get a taste for the forthcoming KWC 92 LP 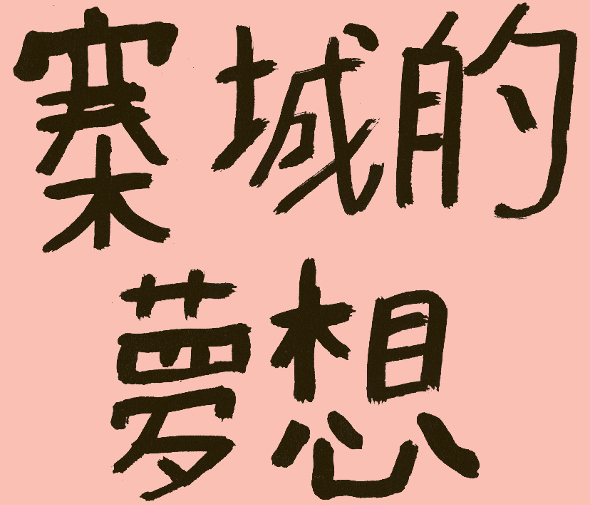 Stream “Missing” from the soon to arriveĀ Dream Of The Walled CityĀ album.

Produced by Born Free’s Samo Fosberg in collaboration with Max Stenerudh from Stockholm creative collective Top Nice,Ā Dream Of The Walled City is a conceptual soundtrack for a movie script themed around Kowloon Walled City, the densely structured seven acre plot of land that stood tall for over nearly centuries before getting demolished in 1993. Not the most obvious of L.I.E.S. releases you say? To borrow the WT Records tagline,Ā when did following the rules become more important than doing the right thing?

Furthermore it’s one of the most engaging releases from the label this year, with the six tracks effortlessly coalescing into one whole immersive listening experience that was no doubt informed by Fosberg and Stenrudh’s own visit to what remains of the Walled City. As such, listening to “Missing” in isolation from the rest of the album doesn’t quite convey the whole experience, but should convince interested parties to investigate the LP more fully when Dream Of The Walled CityĀ drops later this month.