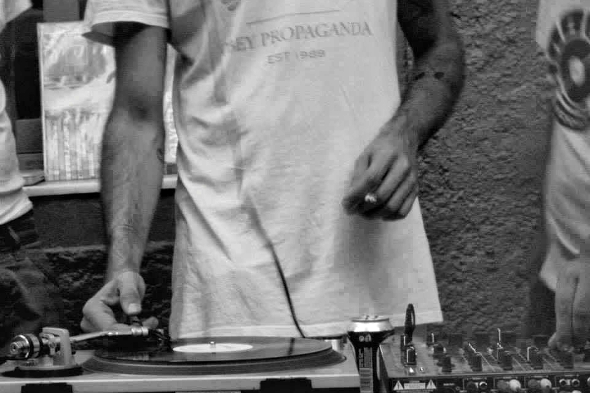 Preview the Greek producer’s forthcoming Stmete EP which includes a remix from The Reflektor.

Speaking to the Test Pressing site earlier this year, Echovolt boss Ilias Pitsios was effusive in his praise for the unheralded Miltiades, proclaiming him “probably the best producer from Greece as far as deep house / techno stuff is concerned.” High praise indeed, but fully justified on the basis of Epx.k, his debut release for breakout Athens label Nous, where everything was “realised in crystalline perfection through the age old trick of simplicity” as Oli Warwick succinctly summed up in his review.

This sense of simplicity is still very much apparent on the forthcoming Stmete EP for Echovolt on the basis of the below 8 minute preview; along with three original productions from Miltiades, there’s also a typically star-gazing remix of the title track from Juno Plus favourite Gifted & Blessed under his lesser used alias The Reflektor.