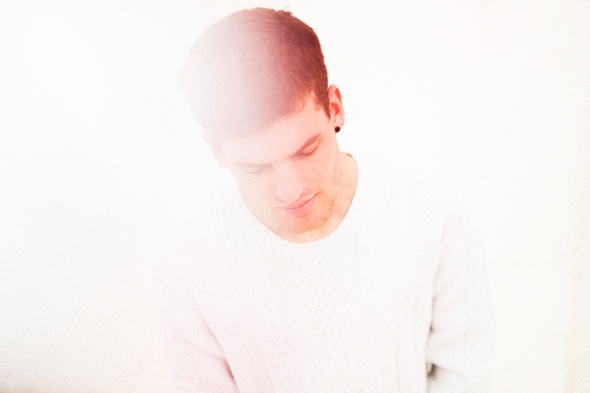 Chevel will release his second album for 2013 on Spanish techno label Non Series.

The Non Series label was launched back in 2011 by Manuel Anós, who now produces as Psyk, and in three years it’s garnered a reputation for releasing a European strand of sleek analogue techno undeniably designed for the dancefloor. Following its inauguration by Raffaele Attanasio, EPs have followed from Savas Pascalidis, Anós (under his Maan and Psyk aliases) and Eduardo De La Calle. Non-Series will now mark its tenth release with the label’s first foray into the album market, turning to Italian producer Chevel.

The announcement represents the second time Treviso born Chevel (real name Dario Tronchin) has worked with Non Series, after debuting last year with the Hearing EP. Entitled Air Is Freedom, the forthcoming album will be Tronchin’s second this year – and third in total – following the Rediscovery LP released on his own Enklav label back in March. It also follows Chevel’s gritty debut on Vae Victis and loopy productions for the horse-powered Monday Night Records, wrapping up what has been a break out year for the Italian. As to be expected the album delivers eight tracks of functional club tracks with Chevel delivering more of what seems to be an endless supply of raw, one-take techno. 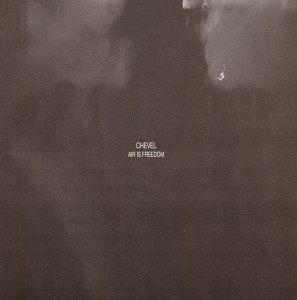