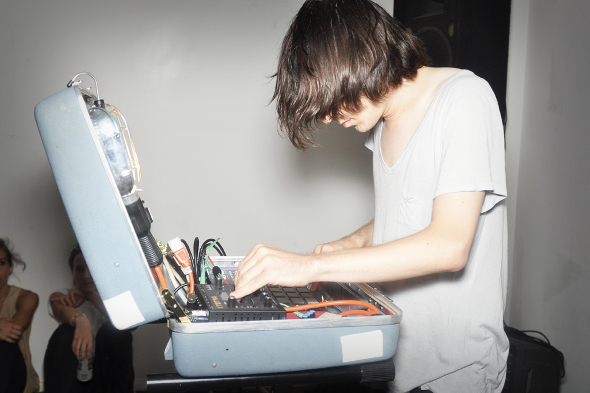 The Philadelphia artist starts new imprint with remixes of his own material from Surgeon and Abdulla Rashim.

First emerging under the Bee Mask banner some seven years ago, Philadelphia-based Chris Madak has made a name for himself thanks to some uniquely experimental music combining elements of concrète and kosmische. Responsible for the very first release on The Trilogy Tapes, Madak has more recently aligned with John Eliott’s Spectrum Spools. Last year saw the label issue the excellent Bee Mask long player When We Were Eating Unripe Pears, whilst Spectrum Spools also played home to one of this year’s most impressive conceptual albums in Donato Dozzy Plays Bee Mask, which saw Madak’s work reinterpreted by the Voices From The Lake producer.

News has now surfaced of Bee Mask’s own label endeavour, or ‘vanity imprint in the classically ornery tradition’ as he stated in typically self-effacing terms on Twitter this morning. Taking the name Pear Growers’ Series, the label will launch in early December with a 12″ featuring Surgeon and Abdullah Rashim remixes of tracks from Bee Mask’s aforementioned Spectrum Spools long player When We Were Eating Unripe Pears. Those who regularly tune into Surgeon’s Rinse FM show will be familiar with his take on “The Story Of Keys And Locks” whilst elusive Prologue and Semantica artist Abdulla Rashim is an interesting choice to take on “Unripe Pears”. 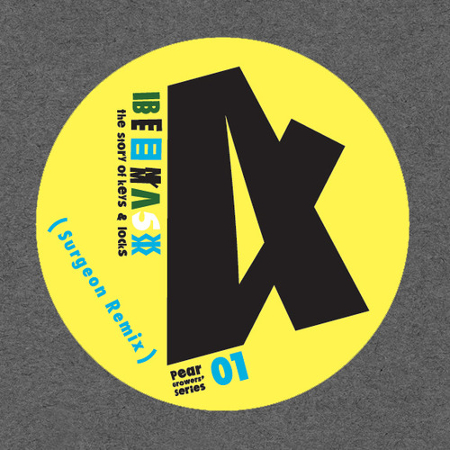