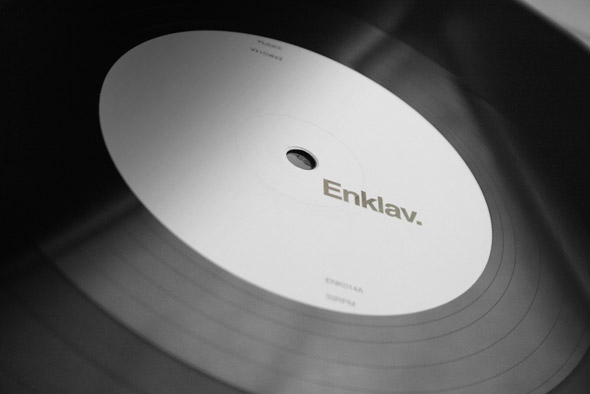 Who is Alan Backdrop? At the start of this year the young Italian otherwise known as Alessio Meneghell was just another name making his debut into the ether that is electronic music. Meneghell did so through Swiss imprint Motoguzzi, providing the two Excursion EPs which to date have been the label’s only releases this year. And impressive releases they were. It was a sign of things to come, and to the greater techno community, Alan Backdrop’s debut proper came through prominent deep techno label Prologue.

The Munich-based imprint boasts a roster of artists like Mike Parker, Cio D’Or, Dino Sabatini, Voices From The Lake, Adam X and Abdullah Rashim – but it’s not only a label for monuments of techno, but a platform that intermittently reaches out to lesser and unknown artists, providing them with a digital avenue to release their music; Not From Earth, Fernandez Manetta and Lena Deen amongst them. Added to this clutch of names is of course Alan Backdrop who released the digital album, VR Plan, in September, and to be honest, the album exceed that of his digital peers, while reaching a standard that’s on par with Prologue’s physical release output. He’s also part of the burgeoning Enklav massive, a group of hardware enthusiasts spearheaded by fellow Italian Chevel, and this five track Salko EP for the label couldn’t have been a better follow up to the album.

Now that we’re versed in who Alan Backdrop is we can move on to his music. To say Meneghell’s Salko EP is functional, dry techno, would be all too misleading. Yes, it’s linear. Yes, it does repeat on itself from the first bar. And yes, it’s European. But all of the tracks are too organic and swelling with life to write off as mere club fodder. To begin with, the EP’s highlight, “Dp3”, is close to seven minutes of deep seated, blue note techno, with just the right amount of house to appease both musical camps.

Preceding this is “Ch-x”, a track which sounds like the inside of a container on a freight train chugging across a cold Siberian landscape, while the three-track B-side opens with “Meamb”, which is reminiscent to some of DeepChord’s Hash Bar Loops, only with much less reverb, delay and overwhelming ambience. Subtle tribal elements are plotted throughout “Snit” which falls softly on a warm bed of analogue bass shrouded in ghostly textures, while the EP’s title track, “Salko”, purrs like a speed boat, far off in the distance, streaming across a quiet lake. If you didn’t know who Alan Backdrop was, let this be your official introduction.