FunkinEven returns to Eglo with Egypt 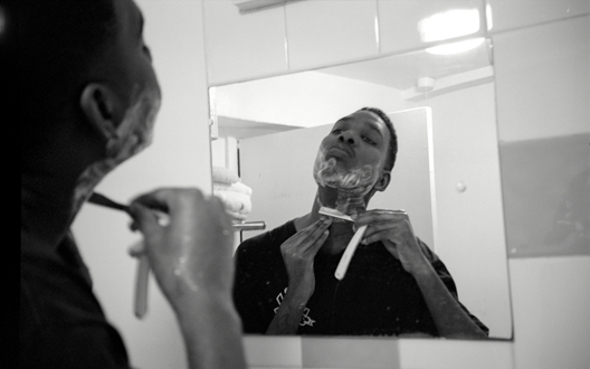 The London-based producer will reignite his relationship with Eglo with a new track later this month.

Although FunkinEven started his illustrious career with Alex Nut’s Eglo Records back in 2009, and went on to provide one of its most enduring releases in Roland’s Jam, recent years have seen the producer focusing on his Apron label, which has given us the excellent Chips & Sweets and Dreams Of Coke alongside a brilliant debut from Greg Beato and a storming Delroy Edwards collaboration. Add to that the ongoing FunkinEvil collaboration with Kyle Hall, and an EP for Julio Bashmore’s Broadwalk label, and it’s little wonder the producer has seen his relationship with Eglo wane in recent years, with last year’s excellent Phone Line EP with Fatima being his last full appearance on the label.

Later this month FunkinEven will return to Eglo with an all new track; entitled “Egypt” it’s described by the label as a “Sakamoto-esque jouRney over the pyramids,” combining throbbing sub bass with pulsating synth buzz. The flip will see another Eglo artist take the spotlight, with Gifted & Blessed providing the track “Reflexes” under his GB alias. Originally available only on this year’s Eglo Records Vol 1 compilation CD, its equally fractured analogue nature makes it fine accompaniment to FunkinEven’s track.

Eglo Records will release Egypt/Reflexes on 12″ vinyl on November 18. 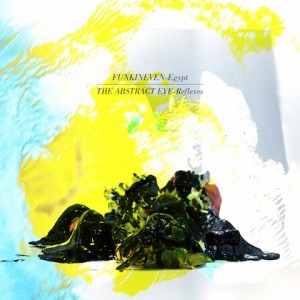 A. FunkinEven – Egypt
B. GB – Reflexes