Punters Step Out for Joe 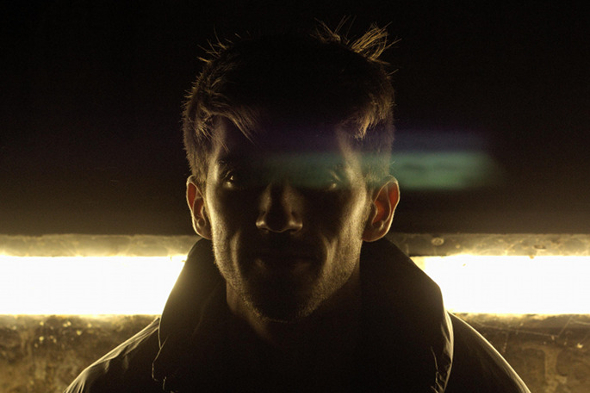 The publicity-shy producer will return to Hemlock with “two highly spirited but deceptively strong sonic cocktails”.

Since his emergence in 2009 with the Grimelight 12″ on Hessle Audio, humble Joe has been responsible for some of the singularly unique club tracks to come out of the UK (or anywhere else for that matter) and his subsequent infrequent turn-outs for Apple Pips, Hemlock and Hessle rightly greeted with a sense of occasion. Last month saw Joe resurface in triumphant fashion on Hessle Audio with Slope, summed up quite aptly in a review by Juno Plus contributor Oli Warwick as a “two track sure-shot of wide-ranging styles to gleefully test the nerves of DJs” and now details have emerged of a new release from Joe on Untold’s Hemlock Recordings.

Due for release next month, Punters Step Out is pretty crazy sounding – even for a Joe release –  with the title track essentially sounding like a UK funky pirate radio refix of Get A Move On-era Mr. Scruff. A typically amusing press release from Hemlock refers to the track in cocktail themed terms as “Muddle 1 part dub techno with 2 parts drunken hammond and shake hard with some driving dancehall. Serve with a smile.” Meanwhile “Club Scared” utilises a sardonic vocal sample that appears to comment on the identikit nature of much of contemporary club music, backed by a suitably “high-proof riddim”.

Hemlock Recordings will release Punters Step Out by Joe on December 9. A. Punters Step Out
B. Club Scared