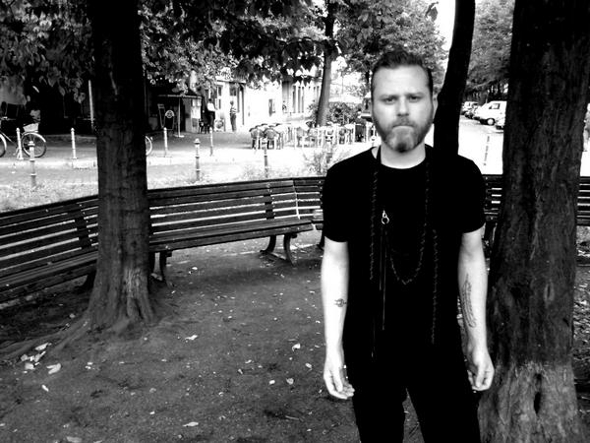 Get a taste for Rrose, Vatican Shadow, NSI and Recondite remixes of Function’s debut album Incubation.

The announcement of Function’s debut album, Incubation, in the first few days of 2013 kick started what’s been arguably Ostgut Ton’s most eventful and successful year to date. Since then a further three albums by Marcel Fengler, Marcel Dettmann and Luke Slater’s forthcoming L.B Dub Corp alias have followed, along with a host of other EPs, mix CDs and compilations. The Function Remixes will be the second remix package the Berghain-affiliated label has put out this year after Barker & Baumecker’s Transsektoral was deconstructed by Machinedrum, Blawan, Third Side and Ostgut protege Kobosil.

Ostgut Ton have appropriately pulled out the big guns to reinterpret Incubation, with Rrose leading the charge after proving how dangerous his remixes can be after his immense rework of Dadub’s “Life”, while Dominick Fernow dons his Vatican Shadow guise for a reserved remake of “Physic Warfare”. Recondite, who is about to release a new LP on Ghostly Intl, takes on the album’s title track with something slightly housier, while a remix from Max Loderbauer and Incubation engineer Tobias Freund’s NSI collaboration completes the package with a typically deep and rhythmic interpretation of “Inter”. Take a listen to clips of all four remixes below.