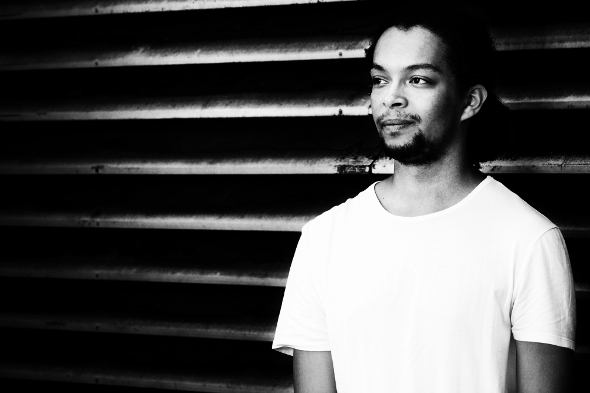 Sample the forthcoming 12″ from the young producer on the Livity Sound sublabel.

Started as an opportunity for Livity Sound to release music from producers outside of the core label trio of Pev, Kowton, and Asusu, Dnuos Ytivil has so far only issued a pair of 12″s from the like-minded Mancunian Alex Coulton, a producer who’s forged his own strong movements in the world of imposing techno/bass music hybrids. With the first chapter of the Livity Sound story ending in the form of the recent album compiling the trio’s work so far, now seems as good a time as any to welcome a new artist into the fold.

Batu is a young producer who already has form on another Bristol-based label, Pinch’s recently minted Cold Recordings. On that debut he displayed his knack for ominous, shattered 4/4 with a hefty amount of sub bass, and his forthcoming Dnuos Ytivil release is no different. “Spooked” sounds almost like it could be an old Skull Disco record played at 33rpm, while “Clarity (Dismantled)” offers something more prickly and paranoid in its heavily syncopated, pattering rhythms. A sizeable 5 minute chunk can be streamed below and interested parties will be able to get their hands on the vinyl when it arrives on December 2.