Even Tuell is in a Longing Way for Latency 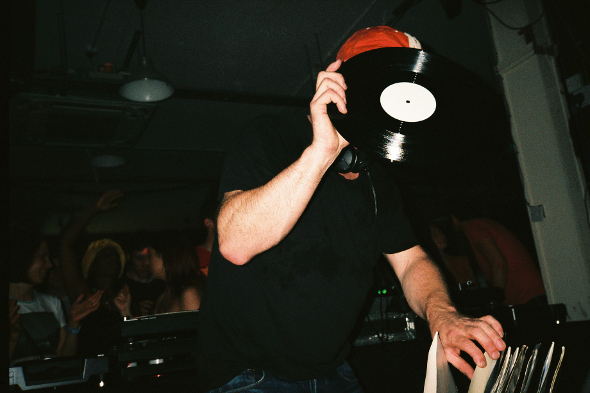 Sample the Workshop co-founder’s forthcoming EP for the Parisian label.

Although it has only released two records since launching last year – one from Hakim Murphy and Ike Release’s Innerspace Halflife project, and another from the equally prolific New Jersey producer Joey Anderson – the quality presented across those two 12”s suggests that the people behind Parisian imprint Latency Recordings have a well tuned ear for sensitive yet abstract dance music. The label’s third release will see them continue that trajectory, with an EP from Workshop Records co-founder Even Tuell.

Although full solo releases from Tuell are sporadic at best, he can always be counted upon to provide some of the weirdest techno and house of all his Workshop stablemates. The forthcoming Longing Way EP for Latency sees him collect three tracks from the extended period between 2001 and 2012, all of which can be previewed below. The heavily delayed keys and plucked strings of “Precious Cloud” see him at his most emotive, while the treacle-like bass of “Beats Come”, augmented by stray tones and abstract textures show his more experimental side; the plaintive piano chords and tumbling glitches of “Digidawn” sit somewhere in the middle, rolling through an eternal series of flickering sonic images.