Nami Shimada’s Sunshower next on the Crème Classics series 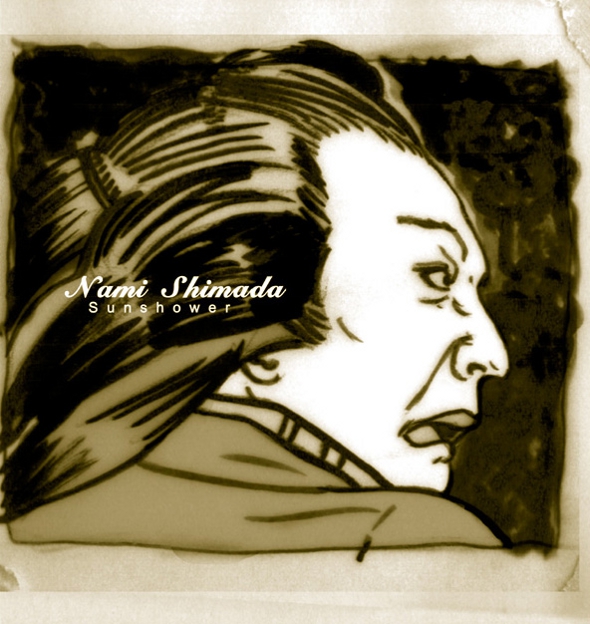 Late adoptees to DJ TLR’s label will get a second chance to indulge in this curio from the Crème archives.

The Crème Classics series launched in fine style with a tenth anniversary edition of Gotta Have The Pokey, the sole 12″ release from Danny Wolfers under his ghetto house-referencing Raheem Hershel alias. The planned second release draws from a similarly early period of Crème Organization output and is perhaps the most unlikely of records the Den Haag based label has released thus far. Originally released in 1989, Nami Shimada’s “Sunshower” was an unlikely deep house hit which was later adopted and remixed by Larry Levan, before getting licensed for release by Crème over a decade later replete with one of Legowelt’s darker remixes.

With the record long out of print and being offered for some imaginative prices on Discogs, Crème Organization have elected to reissue Sunshower next month – those unfamiliar with its unique pump can get a taste from the below stream.