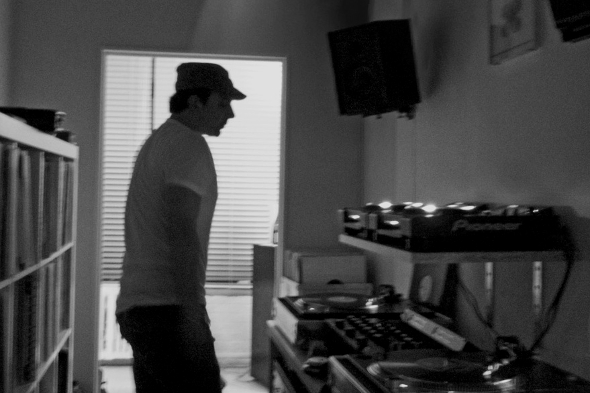 The Metro Area producer willl inaugurate the label with a 12″ release under his new project Funn City.

As one half of Metro Area alongside Morgan Geist, Jesrani has been responsible for some of the most iconic house music to surface out of New York City in the past fifteen years with their sole, self-titled album considered a modern classic by many. Talk of a second Metro Area album seems to have dampened down in recent years, with Morgan Geist seemingly focusing on the Storm Queen project, whose debut single “Look Right Through” became a belated chart hit in the UK this week thanks to a MK remix commissioned by Defected.

With Geist’s Storm Queen endeavour finding such wide acclaim; it seems quite apt that Jesrani should resurface with news of some new solo original material and his own label. Startree will apparently act as an outlet primarily for Jesrani’s own productions and the occassional outside signing and all indications point to the label being a NYC-based equivalent of the Parkway imprint run by Mark Seven. Jesrani’s Funn City project will launch proceedings on Startree with All-Night People, a two track 12″ that allegedly draws upon “that liminal area of late-70s dance music which existed between shitty, bluesy rock, new wave and disco”.

Startree will release All-Night People by Funn City on December 2. 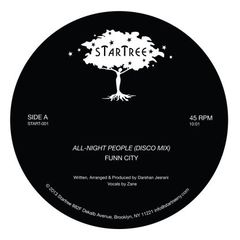