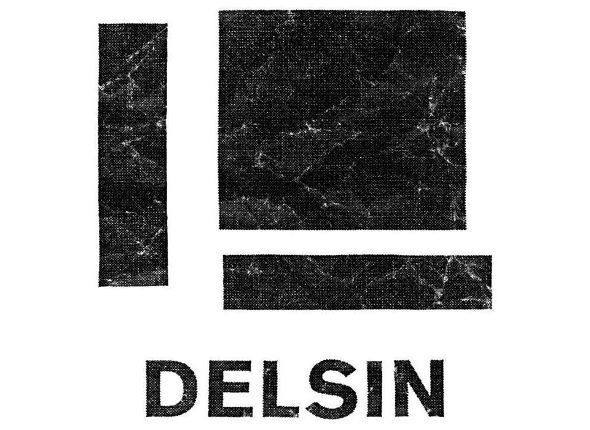 The Giegling associate will resurface with an EP for the Delsin label next month.

Born in Hannover and formerly a hip-hop producer, the mysterious Vril first surfaced in 2010 with an EP of boomed-out dub techno that inaugurated Giegling’s now defunct Staub series label. The third track from that 2010 debut tickled the fancy of Marcel Dettmann with “V3” getting licensed for an appearance on the Berghain resident’s 2011 Conducted mix for Belgian imprint Music Man. Vril has subsequently come to represent the backbone of the Staub series by also providing the middle release, as well as closing out proceedings with the 8-10 12″ released last December.

Last year’s Flux EP for Semantica meant Vril was one of the few artists integral to Giegling that has appeared on a label outside of the Weimar-based operation, and the producer’s dalliances further afield will continue on a forthcoming EP for Delsin. Entitled Vortekz and due for release early next month, the three-track EP will arrive hot on the heels of Delsin’s 100th release celebrations and comes in a year when the label has been ushering in all manner of new names from AnD to Tuff City Kids via Mosca. Amusingly, Delsin have revealed that Vril’s material caused some of the expensive mastering equipment at that “well known mastering company in Germany” to crash during the mastering sessions – the first such instance in over 20 years of business. 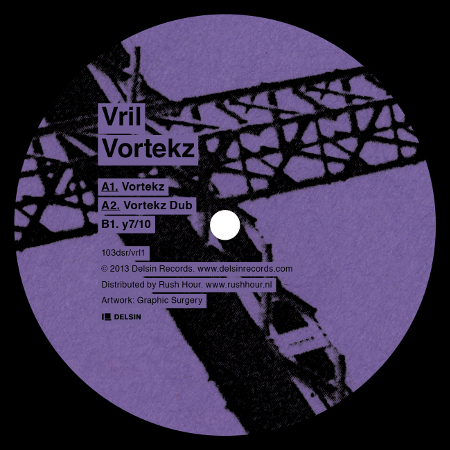