Cliff Lothar next up on Skudge White 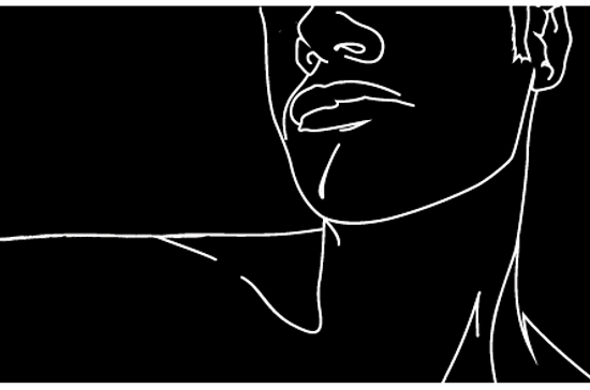 The next release on the Skudge White imprint will come from the low-key producer Cliff Lothar.

Inaugurated last year with the debut release from Martin ‘MRSK’ Skogehall and Thomas Jaldemark’s Fishermen project, the white label addition to Skudge’s expanding label empire his since become one of the Swedish duo’s most interesting curatorial concerns, with a debut from hardcore enthusiast Koehler, shamanistic techno from Skogehall’s Smell The Flesh project, as well as a standout EP of hardware electronics from Innerspace Halflife.

News now arrives that the imprint will continue to plough the hidden depths of chunky analogue techno with its next release, which will come from the low-key producer Cliff Lothar. Information on Lothar is typically vague, but we do know that his only release to date so far has been on I-f’s Viewlexx imprint, with the moody electro-inspired sound of the White Savage EP causing one Discogs user to speculate on some connection to the Hague production axis. Lothar’s EP for Skudge White will see him continue to develop this sound across four tracks, with the label suggesting the record is a “somewhat darker take on his trade sound.” “Tangaxuan II” is supposedly a track “that invokes the early Warp catalogue spirit” while “Audiomess” supposedly adds “an eerie edge familiar to the more continental Bunker roster.” 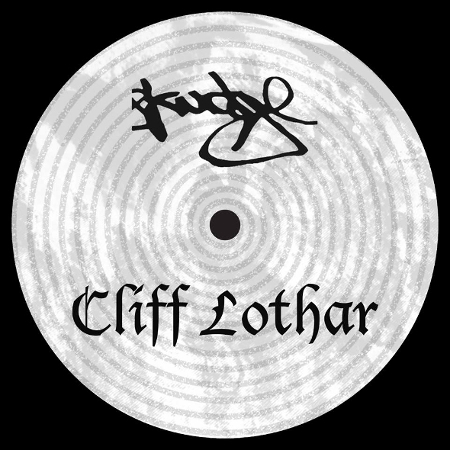