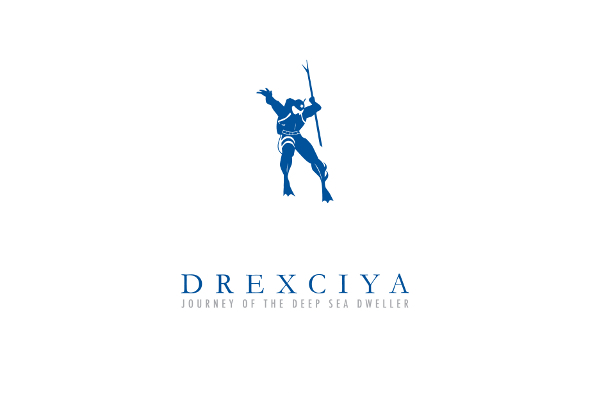 The final compilation of reissued Drexciya material will arrive on Clone’s Classic Cuts label in December.

Commencing back at the tail end of 2011, the Journey Of The Deep Sea Dweller series has cast its net over the vast Drexciya archives in seemingly chronological fashion, with Clone enlisting Alden Tyrell to undertake extensive remastering of the material recorded by Gerald Donald and the sadly departed James Stinson. It’s been almost a year since Clone issued the third penultimate installment, and now details have arrived of what’s in store for the final retrospective. Set for release in early December, Journey Of The Deep Sea Dweller IV was first hinted at a few weeks back with a short video teaser posted on the Clone YouTube account, and draws from a pool of Donald and Stinson’s “rarest and most astonishing” tracks that cover the breath of their ’90s output.

Drexciya completists will no doubt be most excited by the inclusion of five previously unreleased productions on the 16 track set – “Unknown Journey VI” to “Unknown Journey X”. A seventeen minute preview of the collection is available to stream below. The compilation will arrive at the end of a year where founding member Donald has arguably been at his most active; along with some much lauded new Dopplereffekt material on Leisure System, he has also worked extensively with DJ Stingray under the NRSB-11 banner, releasing an excellent album on Brussels label WéMè Records.

Clone Classic Cuts will release Journey Of The Deep Sea Dweller IV by Drexciya in double LP format on December 3 with a CD edition to follow a week later.