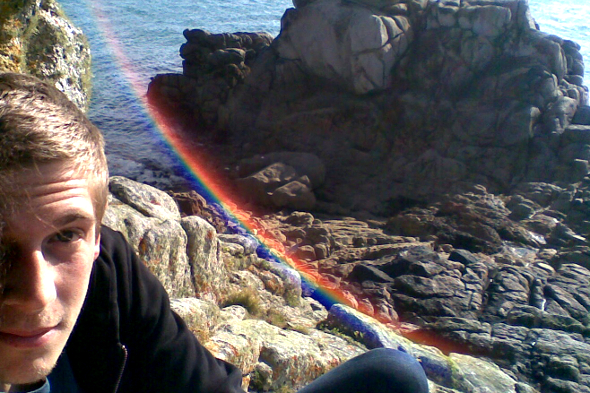 The lesser spotted Bristolian will add another hometown label to his discography next month with the Regular & Irregular 2×12″.

It’s been a landmark year for the Idle Hands label run from the record shop of the same name, issuing their first full length album from the Outboxx pairing of Jacob ‘Hodge’ Martin and Matthew Lambert, as well as releasing perhaps their most diverse range of 12″s from the likes of Rhythmic Theory, Strategy, Kevin McPhee and the enigmatic Lily. The label’s next release focuses on that most intriguing of formats, the 12″ double pack, and welcomes one of Bristol’s more elusive musicians into the fold.

Those with a keen eye for musical movements in the Stokes Croft area will no doubt remember Andy Mac fondly from his one release to date, the Everytime 12″ issued by Punch Drunk, which brandishes perhaps our favourite B-side of the label’s respected canon in the Maurice Fulton-esque “Asteroid Belts”. Seemingly absent from the record shelves since then, Idle Hands have picked through two years worth of Andy Mac productions for the forthcoming Regular & Irregular double-pack which is described as “a collection of five unfolding tracks, that reveal themselves through hidden sections, like walking through a foreign city at night hearing snatches of life”.

Typesun and JayL, Mac’s cohorts in Bristol clubnight FallingUp and noted producers in their own right, also apparently contribute instrumental parts to the five tracks that nestle snugly amidst the vibrant soundsystem-indebted house music coming out of the city right now.

Idle Hands will release the Regular & Irregular 2×12″ by Andy Mac on November 18. 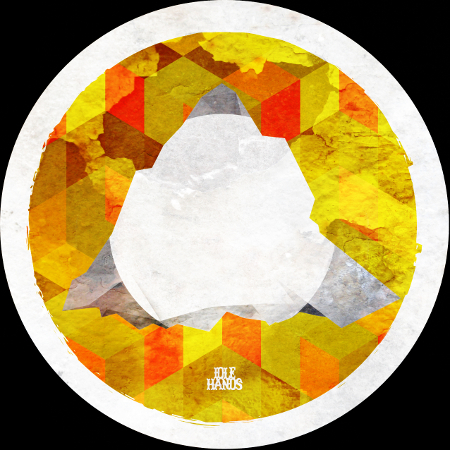