Unsound head to Adelaide Festival in 2014 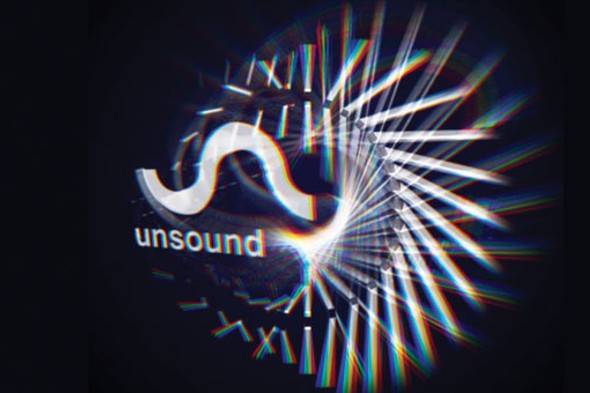 The Polish festival will return to the Australian city for a series of events next year, with the Moritz Von Oswald Trio, Cut Hands and James Ferraro among those performing.

With the dust from the annual Krakow edition of the Unsound festival still settling, the organisers have wasted no time in pushing forward with their plans for 2014, with the announcement of another series of events in Adelaide next year. As with their Adelaide events earlier this year, the festival’s three day showcase in the city across March 6-8 will come under the umbrella of the annual Adelaide Festival, taking place in different venues across the city.

Heading up the programme will be a gig at the Adelaide Town Hall on Thursday March 6 featuring ambient/drone act Stars Of The Lid, who will be performing with the Zephyr Quartet; this will be complemented by a performance by Australian artist Jed Kurzel, who will present the world premiere of a version of his award-winning soundtrack to the film “Snowtown”, performed live to a backdrop of unreleased footage.

The Queens Theatre will be the focus of attention on March 7 and 8, with the Friday night playing host to Morton Subotnick performing Silver Apples of The Moon on his Buchla Modular Synth, Tri Angle artist The Haxan Cloak, Cut Hands, and veteran noise experimental Nurse With Wound. Saturday night will see a headline slot from the Moritz Von Oswald Trio, who will be collaborating with Tony Allen, with RVNG Intl’s recent Australian addition Gardland performing alongside Emptyset and James Ferraro.

Tickets for individual events and on the Adelaide Festival as a whole can be found at the official festival website.