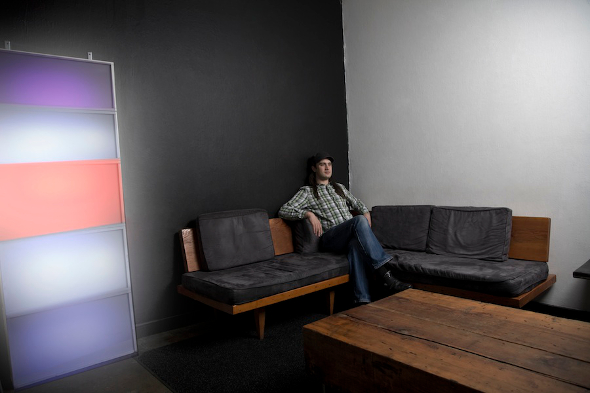 Pete Swanson, Burial Hex, Prostitutes and more feature on the noise and experimental compilation due next month.

Perc Trax has had a particularly busy year, with two sub labels launched in the form of Perc Trax Ltd, devoted to club-focused sounds, and more recently Submit, a label devoted to experimental and noise music in its various forms. A Submit compilation was promised along with news of the imprint’s debut EP back in September, which featured an impressive collection of classic Einstürzende Neubauten tracks reworked by label head Perc, and now the exciting full details of the compilation have come to light.

Curated by both Perc and music journalist Justin Farrar (who covered the same scene in some detail for Resident Advisor last year), the appropriately named Feral Grind will cover a number of producers who “operate at the intersection of techno, drone and DIY electronics,” with a predominant focus on artists from the USA. The compilation will feature contributions from well known figures in the scene, such as Pete Swanson (pictured above), Prostitutes, Burial Hex, Hive Mind and Bleaching Agent (who have released on similarly-minded labels such as Diagonal, Spectrum Spools and Type among others), alongside lesser known names, such as Henry & Hazel Slaughter (an alias of Wolf Eyes member John Olson) and Cleveland-based The David Russell Snake.

The digital version of the 11-track CD album will have one bonus track from Indignant Senility, while the album will be accompanied by a 12″ sampler featuring Pete Swanson, Burial Hex, Prostitutes and Profligate. Clips of the compilation can be heard below.

Submit will release both Feral Grind and Feral Grind Sampler on CD/digital and 12″ formats respectively in late November. 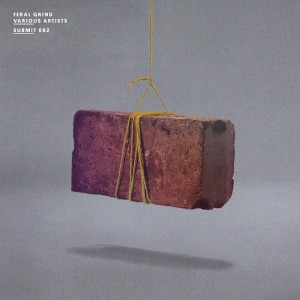