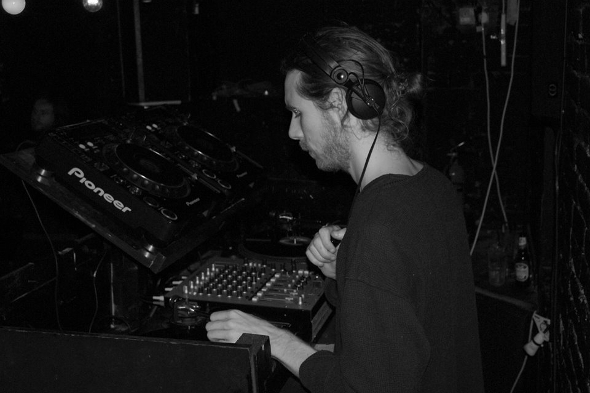 Get a taste for the London-based producer’s forthcoming third self-released EP.

Across the two 12″s issued on his own Maslo label thus far, the East London-based Vester Koza has demonstrated a level of measure and refinement in his production that goes beyond auspicious; Koza’s work evokes a similar otherwordly sensory response to the work of East Coast producers Joey Anderson and DJ Qu, and it’s not surprising to see the likes of Jane Fitz, Bill Kouligas and Ben UFO gravitate towards his releases.

A final 12″ of the year from Koza is due for release next month, and it’s evident from the Soundcloud previews that the producer’s talents are maturing with each release; there’s a sense of notable space to the A-side track where swirling mists of spectral organs are gently pushed in circles by finely poised drum arrangements. This is not evident on the accompanying untitled production where a sense of immersive claustrophobia clouds proceedings.