Listen to a gift from Steven Porter 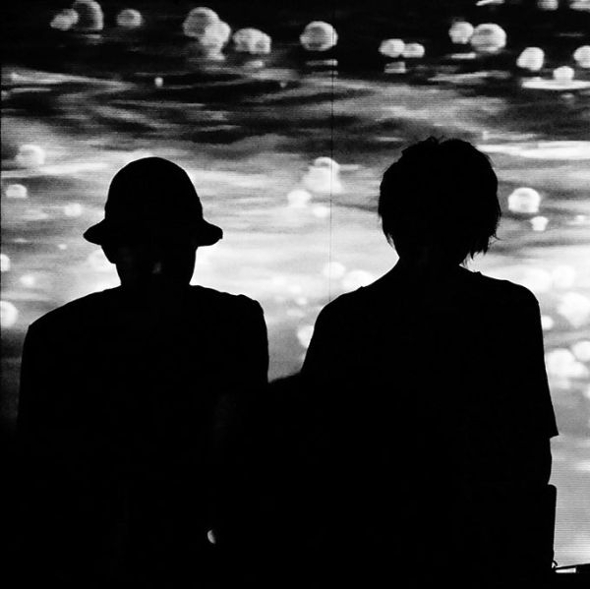 Sinister duo Steven Porter present a special mix without a letter to their own 10 Label.

Following the announcement of the Relay EP by the Japanese 10 Label, Katsunori Sawa and Yuji Kondo, co-founders of the macabre themed imprint and Steven Porter collaboration, have provided a mix showcasing the label’s darkly aesthetic and the duo’s greyscale tone. Together as Steven Porter the pair have released the one solo LR EP for the Berlin-based Weevil Neighbourhood in 2011, after remixing Svreca and Jimmy Edgar on Semantica in 2010, while also providing the track “Moonlight Graham” to part five of the Spanish label’s series of 5 Years Compilation EPs.

The Relay EP, to be released later this month, follows the label’s uncanny debut which featured tracks from Ancient Methods, Sawlin, the nightmarish vocal salvo of Anne-James Chaton’s “Évenément27” and Porter’s despondent “Deed”. This time around Perc, Matthew Herbert and Dalhous will appear alongside Sawa and Kondo’s “Fundamental Belief”, which you can listen to here. However, for an introduction to the incredible sound design and ideas behind the Steven Porter and 10 Label projects, they present: Steven Porter gives this as a gift without a letter to the 10 Label. Stream the full mix below.