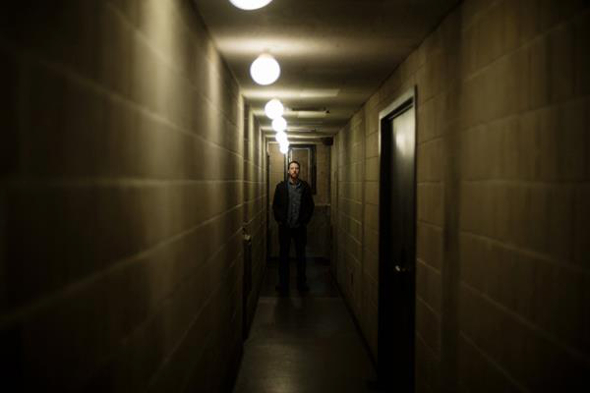 The veteran producer will release a conceptual LP based on the formation of a super-continent for Spectrum Spools in December.

Undoubtedly one of the most enduring and respected figures to come out of the US synth underground, Steve Moore has been tirelessly active for over a decade, first as half of Zombi with Anthony Paterra, and then as a solo artist. Though he has a host of material under synthpop-inspired material under the Lovelock moniker, it’s perhaps the patient, evolving synth productions that recall John Carpenter and Tangerine Dream under his own name that he is best known for, with releases on Kompakt, Future Times, L.I.E.S. and Death Waltz in recent years.

Although Moore has already put out a cassette album this year on Pittsburgh-based VCO Recordings this year as well as collaborating with vocalist Daniel O’Sullivan as Miracle for a forthcoming LP on Planet Mu, the producer will put out what sounds to be his most ambitious album to date on John Elliott’s Spectrum Spools label. Entitled Pangaea Ultima, the nine-track album is described by the label as a meditation on the super-continent of the same name that geologists have speculated will form in the next quarter of a billion years, with the music supposedly occupying “an atemporal space” supposedly freed from retro homages and sci-fi tropes. The sumtuous album cut “Deep Time” is available to stream below for an idea of what to expect.

Spectrum Spools will release Pangaea Ultima on 2LP and digital formats on December 16. 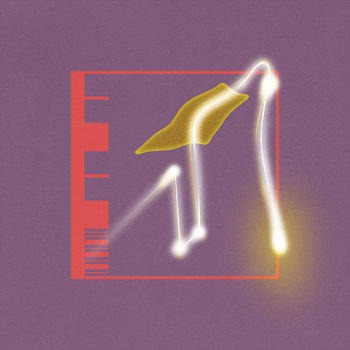