Dekorder to issue mini-LP from Lurists 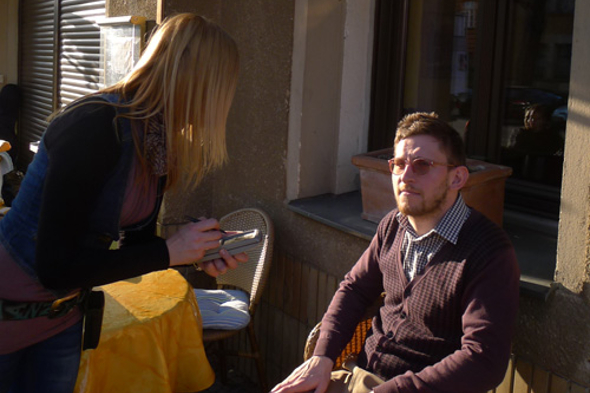 Having issued a rather impressive 60-odd releases from artists including Felix Kubin, Type boss Xela, Sculpture, Pye Corner Audio and Keith Fullerton Whitman in it’s ten year lifespan thus far, the Dekorder label makes for a suitable home for the eminently experimental Lurists project. All three conspirators in Lurists have come together with prior experience of working together, with film maker and musician Luke Fowler and the prolific No Fans Records founder Richard Youngs having recorded and performed together numerous times over the past year. Heatsick’s Stephen Warwick (pictured above) meanwhile knows Fowler from sharing several bills as part of their respective former musical concerns Birds Of Delay and Lied Music.

The root of this collaboration was Heatsick’s appearance in Glasgow earlier this year as part of a UK tour; the day before his gig, the trio got together in Fowler’s studio “swapping instruments and thrashing out a bunch of recordings”. The results of these recordings were subsequently edited by Youngs into three long form, loose compositions that have been described by the label as sounding “like Arthur Russell jamming with the No-Neck Blues Band and Cabaret Voltaire”.

The three track mini album adds to what’s a busy end of year period for Warwick who recently issued a limited 12″ as part of Sounds Of The Universe’s in-store only series, shares sides with FRAK on a new cassette tape release from Dutch party Club 4 Reel and will soon return to PAN with a new album entitled Re-engineering. Fowler meanwhile will also be releasing his debut solo album on the Dekorder label later in the year.

Dekorder will release Volume One: Red and Blue by Lurists on November 18. 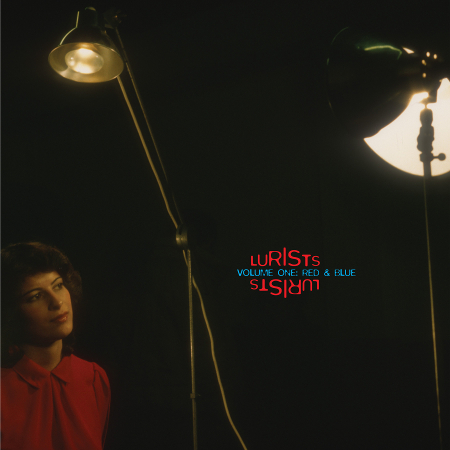