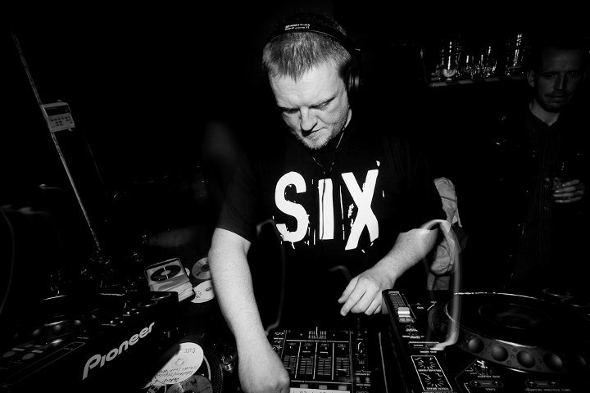 Following this year’s Furrball / Boiler collaboration with Paleman, Zed Bias will deliver Swamp 81 its second full length release since the label was founded in 2009. The album, entitled Boss, will be Dave Jones’ third transmission for Loefah’s label after debuting on Swamp in 2011 with the now sought-after double pack Stubborn Phase. Of the eight tracks to feature on the album, two feature Swamp81 mainstay MC Chunky, while Strictly Rhythm’s venerable Roy Davis Jr lent a hand on the track “We Are There”.

Jones told FACT of his collaboration with Davis Jr that he, “really wanted a track with Roy on the album and this one was kind of unique because of how we recorded it in various locations up in Manchester and down at Red Bull Studios in London. We also recorded the percussion in London with Daniel Vacchio on conga and hand percussion.” News of the Boss album brings with it the announcement of a new label Zed Bias plans to launch imminently called Biasonic, with said productions to come from Roy Davis Jr, as well as other mooted artists Beat Corporation, Given, Tom Shorterz, Almost, Lady Chann and MC Trigga, and a host of others.

Swamp 81 will release Boss by Zed Bias on November 18.