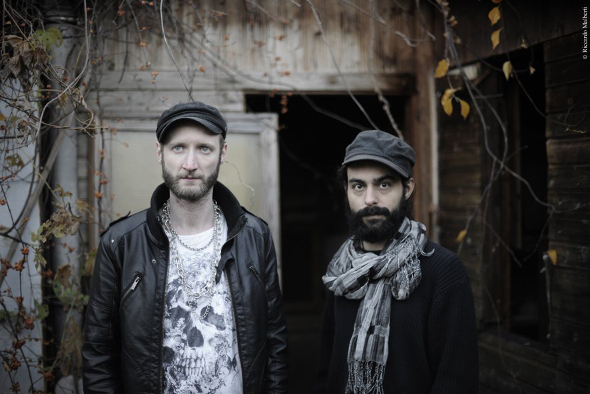 Released earlier this year, Daniele Antezza and Giovanni Conti’s debut album You Are Eternity ‎was largely inspired by the Shaman and their self described ‘sound words’. The duo return to their native Stroboscopic Artefacts with a follow up Untitled EP, which plows a similar thematically entailed path to that album, only this time it’s the ancient Greek goddess (of the harvest) Demeter that inspires these three latest productions. It’s also a milestone release for Stroboscopic Artefacts as the Berlin-based label chalks up 20 releases (not including their Stellate and Monad series), which sees Dadub collaborate with Dromoscope artist Grün (real name Daniele De Santis) and fellow Italian duo Retina.it, whose last credited release came via respected ambient label Glacial Movements.

Dadub’s four-way collaboration with Retina.it, “Kykeon”, is an EP highlight, with the label saying its production was based around the handmade modular synth system of Retina.it pairing Nicola Buono and Lino Monaco. 2013 has been one of the strongest years to date for SA with the label’s release of Lucy and Speedy J’s Zeitgeber album and the official introductions of Rrose, Kanding Ray and Irish and Italian pairings Lakker and Plaster to the label’s roster. 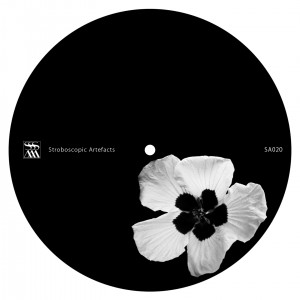