L-Vis 1990 next up on Night Slugs’ White Label series 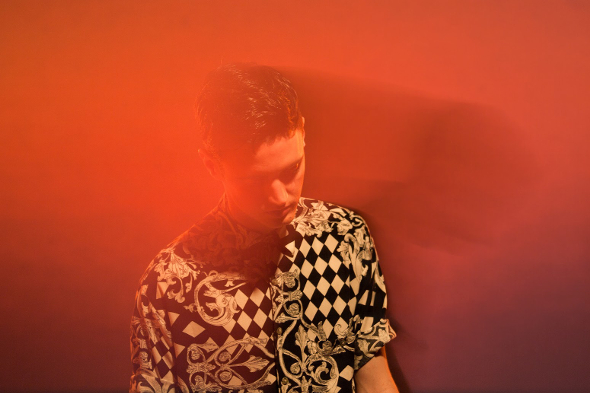 VIP of the producer’s “Ballad 4D” features alongside one of Helix’s trademark bootlegs.

This year, the Night Slugs focus has largely fallen on building the Club Constructions series in addition to the release of their second label compilation, which has left the main NS catalogue number has been somewhat neglected, with L-Vis 1990’s Ballads EP thus far the only solo release on the core label this year. The label is however preparing to unleash A/B Infinity, the second album from Egyptrixx. Despite the lack of main label activity, the Ballads EP stands up to any of the previous Night Slugs 12″ releases; the blend of submersed grime textures and syncopated techno rhythms demonstrated across all three tracks provided some of Connolly’s finest material to date.

News now arrives that Night Slugs will be revisiting the Ballads EP for the sevententh edition of their NS White Label series. The A-side features a VIP mix of “Ballad 4D”, which the label describe as removing “many of the original track’s layers to make room for chopped, shuffling jungle percussion and a startling stop-start motion”, while the flip sees Night Slugs’ go-to remixer of choice Helix provide his own bootleg of EP track “Not Mad”, which is described as a “skeletal, grimey predator, adding stealthy subdued moments that give way to a full on percussive assault.” 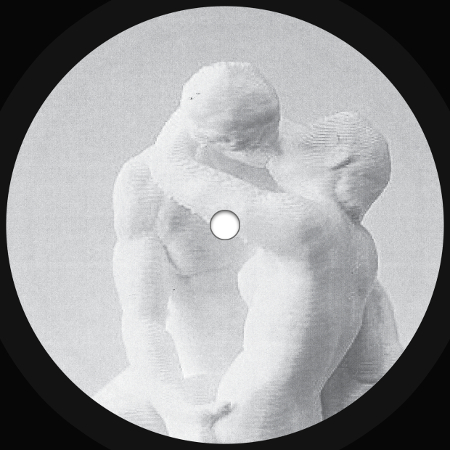