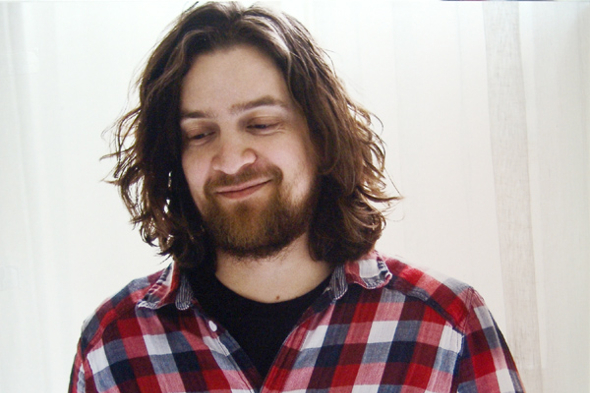 Under the guidance of Bristol-based Appleblim, the Apple Pips label has been one of the city’s most reliable imprints documenting the various mutations of dubstep, house and techno, with artists like Martyn, Al Tourettes, Trevino, Joe and Brackles all featuring across its five years of releases thus far. With Appleblim having this year issued his debut solo single on the label after some eight years of releasing records, news now emerges of the new Pipped label to add to his empire.

Described as a label “set up to explore new avenues and directions & get some exciting sounds out there quicker”, the imprint’s first release will see Komon & Appleblim’s recent “Silencio” track being ‘remiksed’ by the unlikely candidate of Prins Thomas, the Full Pupp boss whose slant on disco seems quite at odds with Appleblim’s roots in dubstep. The release will be presented on one-sided handstamped vinyl; those wishing to sample its summery delights can do so via the Soundcloud preview below. 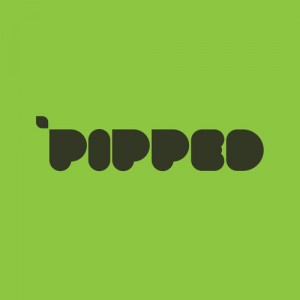