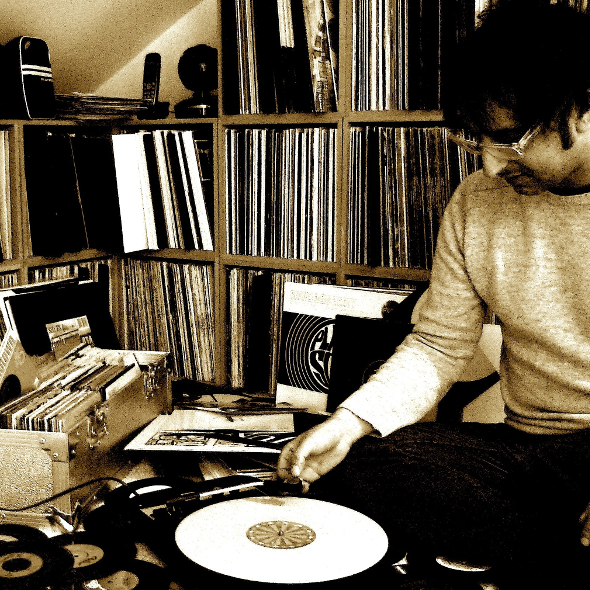 The South London producer will release his most substantial package to date with an 8-track EP for Hypercolour.

Under the West Norwood Cassette Library alias, Bob Bhamra has consistently show himself to be one of the UK’s most unique producers, perfecting a blend of music that pulls from jungle, house, breakbeat, dubstep and techno that has managed to consistently steer clear of the prevailing trends of UK dance music. Under the controls of his WNCL Recordings imprint he has also curated a cast of like-minded characters who mirror his aesthetic, including the likes of Don Froth, J. Tijn and Kevin McPhee.

Although the majority of Bhamra’s output has been released on WNCL, he has made appearances on TEAL and New Kanada; news now emerges that his most substantial release to date will be issued through Hypercolour. Entitled 8 Track Cartridge, the eight-track EP will come spread across two 12″s, and is described as a “double pack of gems and nuggets,” with the tracks being sourced from Bhamra’s vaults, with a number of previously personal dubplates making the cut. Those familiar with Bhamra’s output over the past few years will find his full production range covered, with the classic breaks of “Acid Jazz” and UK garage style of “Innervisions” brushing up against the cut up jazz of “Time Loops.”

Hypercolour will release 8 Track Cartridge on 2×12″ and digital formats in December. 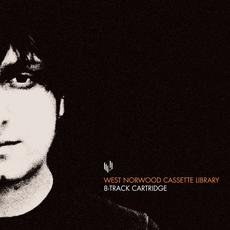