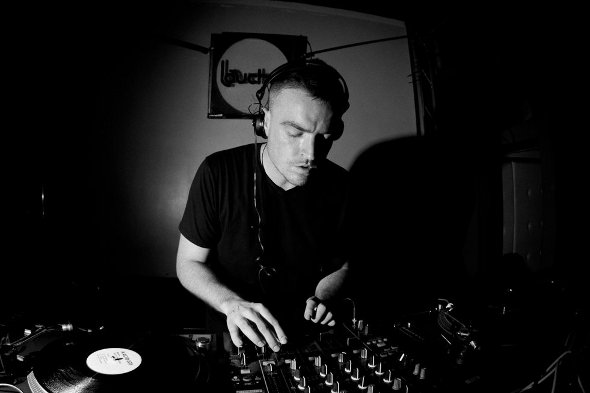 The Baiyun Mountain EP is due on Aroy Dee’s Amsterdam-based operation next month.

First emerging in 2010 on the Mathematics label run by Jamal Moss, John Heckle has subsequently graced a multiplicity of esteemed imprints including Signals, Créme Organization and Tabernacle Recordings with his distinct brand of hardware based techno. Given this activity, the first six months of 2013 were relatively quiet for the Liverpool-based producer with only a couple of commissioned remixes to his name; evidently this down time was due to the fact Heckle was busy working on Desolate Figures,  a quite intense second album, which is due for release on Tabernacle towards the end of November.

It has now been revealed that this album will be preceded by John Heckle’s debut on another fine institution of house and techno in Aroy Dee’s M>O>S Recordings, with the Baiyun Mountain EP set to drop in early November. Taking its title from the mountain range near Chinese city Ghuangzhou, the three track EP is a perfect for M>O>S given Aroy Dee’s prior stated interest in Asian cities, particularly their architecture. Indeed, the artwork based around Eddy Joaquim’s photo of the Nakagin Capsule Tower in Tokyo retains the visual theme of previous releases on the label. Musically, the Baiyun Mountain EP finds Heckle in typically unrelenting form with “Birds With Vertigo” particularly demonic sounding.

M>O>S Recordings will release the Baiyun Mountain EP by John Heckle on November 4. 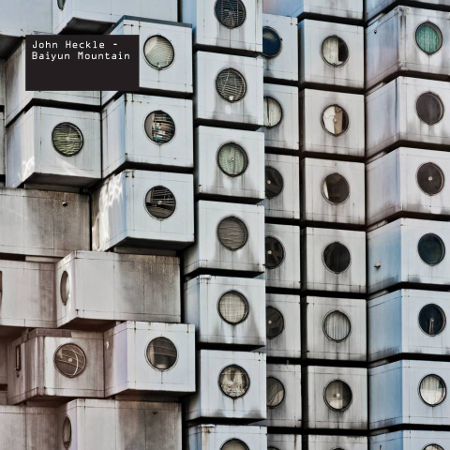 A1. Cactus Jack
A2. Birds With Vertigo
B1. Baiyun Mountain