Second LP from Ukkonen due on No Pain In Pop 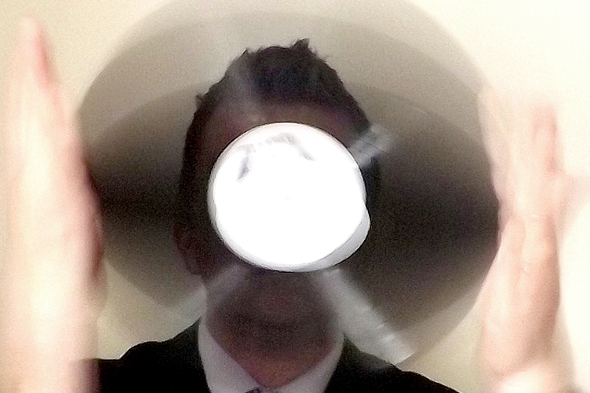 The Finnish producer will release The Ancient Tonalities of… next month.

The somewhat mysterious, self styled producer of ‘arctic-house’ came to the fore with a series of releases on London label Uncharted Audio in 2011, culminating in last year’s widely acclaimed debut album of deep, organic techno The Isolated Rhythms Of…  His unique talent has been further highlighted in a series of online mixes for the likes of mnml ssgs, Blowing Up The Workshop and No Pain In Pop, with the latter Detroit (Alternate Reality) containing small sampled fragments of Motor City techno classics from messrs Craig, May and Atkins, interwoven with his own material.

Earlier this year Ukkonen was featured as the opening act on No Pain In Pop’s compilation, The Bedroom Club II, alongside Forest Swords project Dyymond of Durham and Karen Gwyer, and now he will follow the latter artist in gracing the label with an album. Entitled The Ancient Tonalities of…, the ten track set is apparently based around two central constructs: adulation and respect for influence and tradition, and a pressing desire to contribute something “new” to music. Given this bold claim, it’s perhaps not unsurprising that the Finn has implemented some intriguing techniques for the album’s production including mensuration canons where one melody is simultaneously played at different speeds by different voices to create it’s own accompaniment.

Speaking on the album, Ukkonen states his desire for innovation is driven by wanting his “music to push some ideas forward into the world. not to impress or try to be better or more clever than anyone else. It’s done out of a sense of joy in doing so…joy in the creative process, and excitement at sharing the results.” Ahead of its release next month, you can stream a track from the album “Viva Las Huelgas” below for an idea of what to expect.

No Pain In Pop will release The Ancient Tonalities of… by Ukkonen on November 23. 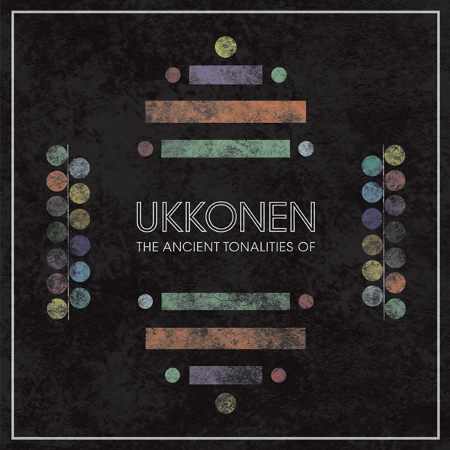