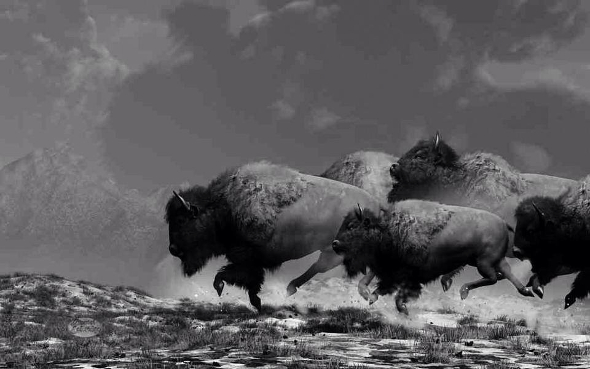 The release marks what has been a profile rising year for Kondo, who in 2013 has remixed the likes of Sawf, DJ Skirt and Fifth Wall’s Hound Scales, while also readying the release of the Replay  EP on his own 10 Label, which features tracks from Perc, Matthew Herbert, Dalhous and his Steven Porter collaboration with Katsunori Sawa. D.Carbone’s AnD-esque “Asynthetic” represents a continuation of the ongoing working relationship between Inner Surface Music and Repitch Recordings (AnD first appeared on Repitch last year with the Features / Vol 3 EP) while NX1 delivers a breakbeat styled techno banger “IS1”.