Listen to a mix from Prostitutes 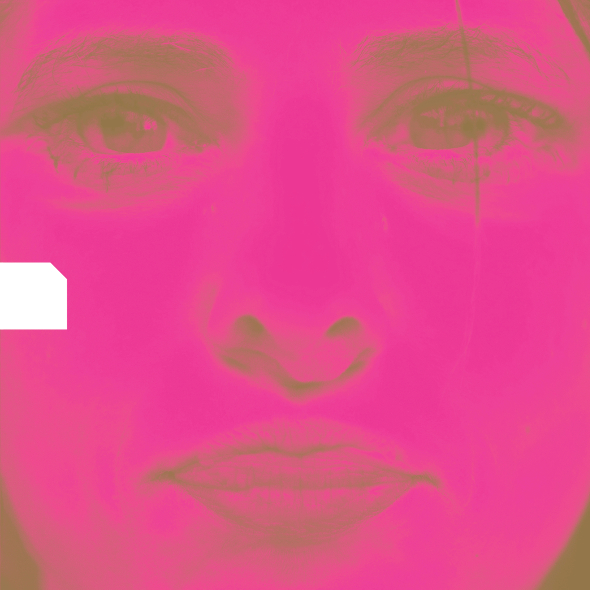 The Cleveland producer mixes up Madteo, Dillinja, and Psychic TV in this selection for Diagonal.

As we reported earlier this week, the next release on Powell’s Diagonal Records will come from Cleveland-based musician James Donadio, best known under the Prostitutes moniker. Those wishing for some insight into Donadio’s musical favourites and influences ahead of the release of the Shatter and Lose EP should set aside an hour to listen to the below mix recorded for Diagonal. Entitled “Penny and Hayley,” it takes its name from the real-life sex workers whose photographic portraits combine to make the cover art for Shatter and Lose, and goes on a journey through scuzzed out rock, psychedelic rhythms, and atmospheric techno from the likes of Genesis P-Orridge’s Psychic TV, Madteo, Kyle Hall, Dillinja, early U2, and ZZ Top. Yes, ZZ Top.