Acquaint yourselves with the 3rd 100DSR edition 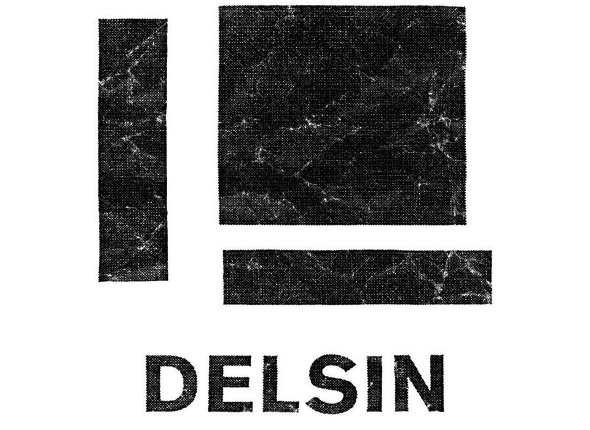 Despite sounding like a camera model, the 100DSR/VAR series has thus far done a fine job of representing everything the Amsterdam-based Delsin has achieved musically in its 17 years of output to date. Fully established artists such as Conforce, Claro Intelecto and Mike Dehnert have featured along with a newer breed of talent in Gerry Read and Unbroken Dub, whilst Delsin have also opened the door to some rarely seen talent with the inclusion of ’90s British electronica act CiM on 100DSR/VAR2.

Due out later this month, the third 100DSR sees Vault Series regular Sawlin debut proper on Delsin having featured on last year’s Inertia series for sub label Ann Aimee, whilst there’s also a wonderfully insouciant production from Texan producer Convextion. It’s perhaps most notable however for the inclusion of the excellent “Moon FM Desire” from Ross 154, aka Dutch hero Jochem ‘Neworldaquarium’ Petri, which has been lifted from the Delsin archives for its first appearance on vinyl.