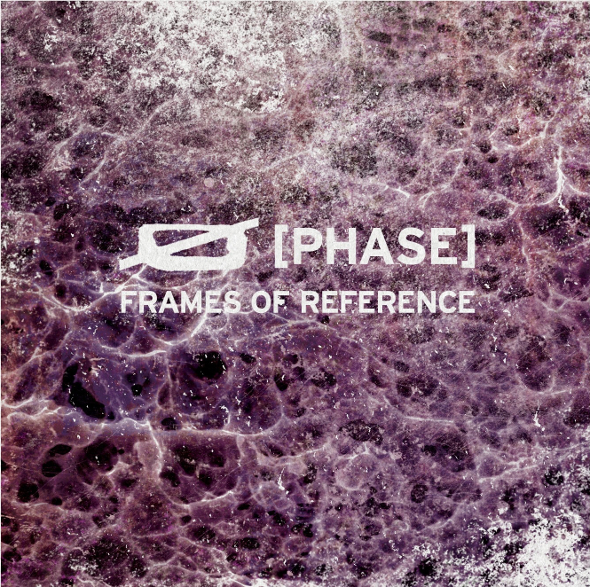 Later this month Belgian label Token will discharge the debut album of Ø [Phase], Frames Of Reference – and we are streaming the LP ahead of its release below.

Ashley Burchett, aka Ø [Phase], has been producing exclusively for Token since his 2007 EP Morodem, which ten releases later has ultimately led to his debut LP Frames Of Reference. Along with fellow Englishman Inigo Kennedy, Ø [Phase] has helped define Token’s gritty, fast-paced and industrially loopy aesthetic, with the label enjoying a stellar 2013 with other releases from Rødhåd, Xhin and Ctrls, a repress of Mark Broom’s classic Two EP and label founder Kr!z’ all encompassing mix CD Token Introspective.

Over the course of ten tracks, Ø [Phase] draws upon ideas he’s been fine tuning for more than a decade, with Burchett saying of the album’s contents, “some of the hooks I wrote years ago, other bits are brand new. In some ways I wanted it to reflect a personal arc and the way I tend to do things – never rushed”. Frames Of Reference delivers a heady mix of no frills techno undeniably designed for club play, incorporating elements of muscular European rhythmics with passages of motor city mechanics and melodic tonality. Listen to extended clips of the LP below.

Token will release Frames Of Reference by Ø [Phase] on October 21.