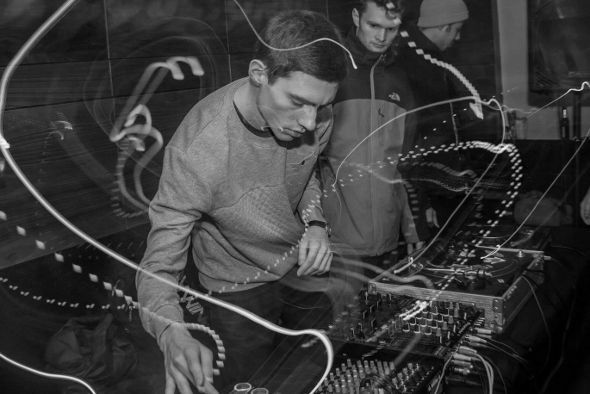 The Mancunian producer will return with a two track single for the Bristol label next month.

Across releases for the likes of All Caps, Idle Hands and 2nd Drop, Manchester-born Alex Coulton has shown himself to have a propensity for dub techno, atmospheric UKF and jungle-inspired rollers, and even hook-laden 4/4, always wrapped up into an unmistakable signature style. His sound has much in common with the hybrid bass music coming out of Bristol at the moment, so it makes sense that Coulton also has the honour of being the sole artist to date to release on Pev, Kowton and Asusu’s Livity Sound sub label Ytivil Dnous.

Coulton’s next release will see him forge ties with another Bristol institution in the form of the long running Black Acre imprint. His upcoming two track single is described by the label as “the bass equivalent of an H-bomb”, and provides some of what looks to be some of his most raucous material to date; “Murda” sees him rolling techno and grime into a typically heavy package, while “Break Pressure” combines more ethereal tones with a “drag-jungle beatdown.”

A. Murda
B. Break Pressure