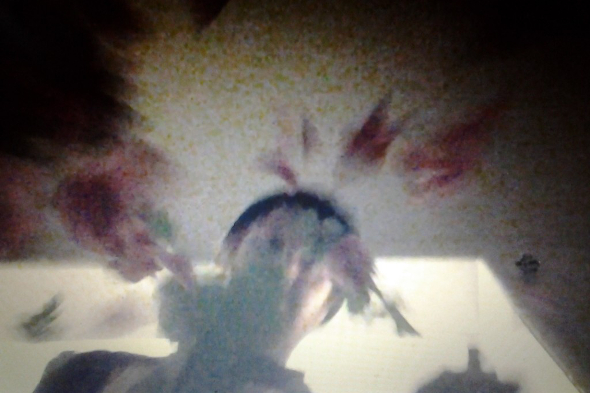 The New Zealand producer will release a four track EP for the label next month.

Given that Peryman’s music has garned comparisons to the likes of Burial and Actress, it seems entirely logical that his next release should be arriving on Tri Angle Records, who have been ploughing music’s darker corners for some time now, with releases from Vessel, The Haxan Cloak and Forest Swords proving particularly strong over the past 12 months. Entitled Preparations, Peryman’s first release for the label is four tracks deep and will see him continue to develop his uniquely disorientating sound; “Magister Nunn’s” is described as “colossal psychedelic intimidation as ancient as it is futuristic”. Eagle-eyed followers of Peryman’s work will notice that “DMT Usher”, available to stream below, was originally featured on his Duckdive EP for Samurai Horo.

Tri Angle will release Preparations on 12″ and digital formats on November 11.