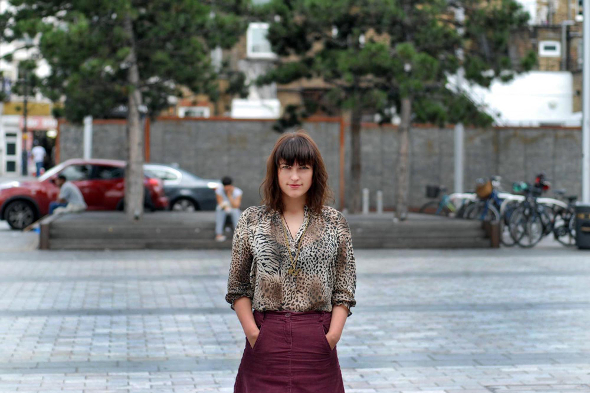 Born in Vilnius, Lithuania, and now settled in London after stints in Antwerp and Amsterdam, Mamiko Motto is perhaps best known as a touring DJ throughout Europe and for the weekly Hepcat show she hosts on Dalston community radio station NTS, though she also has production experience as Wednesday Nite, working alongside Hudson Mohawke. Motto’s capacity for spotting upcoming production talent was no doubt fine-tuned in her former role as A&R for Amsterdam label Kindred Spirits, signing up Dorian Concept for his debut album back in 2009 as well as working with LA ensemble Build An Ark.

Her curatorial skills have now been tapped by All City for a forthcoming double LP compilation entitled Amada, which brings together exclusive material from an international cast of producers that fits in snugly on the Dublin label’s all-encompassing approach to beat-heavy music. Some fourteen tracks deep (if you include the bonus flexi disc) Amada presents a neat cross section of both established names and rising talent; James Pants, Dorian Concept, London grime producer Darq E Freaker, Claude Speeed and Georgia Anne Muldrew are notable inclusions, and hint at the diversity of the compilation.

All City will release the Mamiko Motto curated Amada on double LP and CD on October 22.