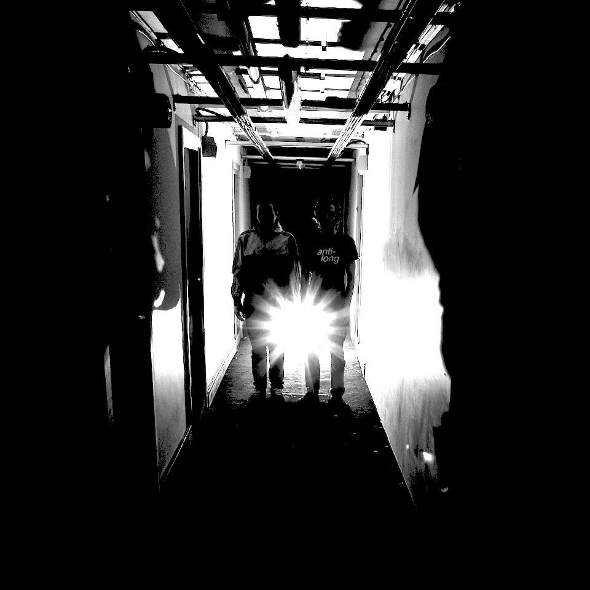 AnD keep the drums rolling by debuting on Delsin sub label Ann Aimee.

With Delsin focusung on the 100DSR series to commemerate breaking the 100 release barrier, it seems as though the Dutch imprint’s techno-focused sub label Ann Aimee has taken a back seat in 2013. The label splurged on releases in 2011 with the four-part Inertia series which worked in a similar vein to 100DSR, with Ann Aimee commissioning 16 separate tracks from artists such as Redshape, Peter Van Hoesen, Lucy and Skudge, all of which were later compiled for the CD release of Inertia // Resisting Routine.

Three more Ann Aimee releases have surfaced since then, two from German techno producer Sawlin, and another from Ukrainian anchorite Yan Cook, though another is due from UK producer Mosca later this month. Mancunian duo AnD have been announced as the latest Ann Aimee signing, and as the name would suggest, their Ard Core Krew 12″ continues the dynamic tensions they’ve been championing since their profound change in sonic direction that can be traced back to last year’s Features / Vol 3 release on Shapednoise’s co-founded Repitch Recordings.

The duo prove they’re far from running out of steam just yet with this three-track EP matching the ferociousness of their recent binary encoded release 002/0202/0222, while purposely refraining from the hardstyle beats heard on their second Black Sun Records 12″ ADBF BNGD DST. 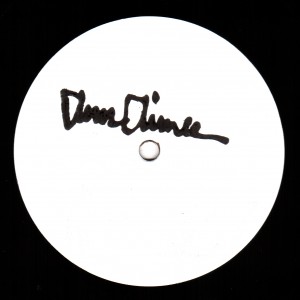