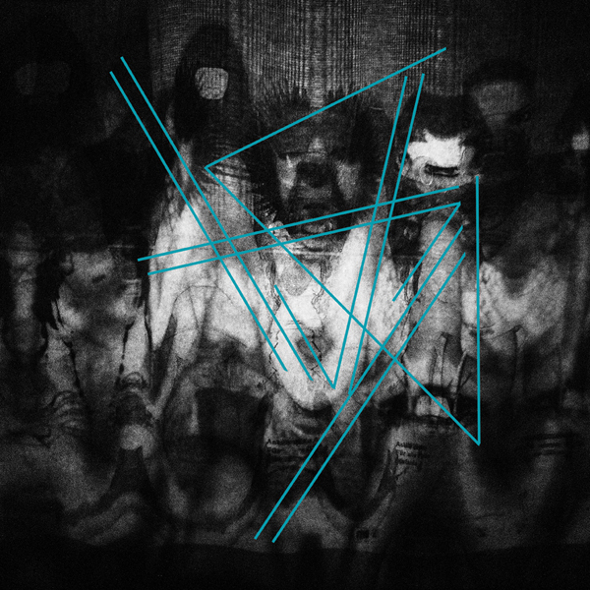 The veteran experimental producer will release his next LP on Bill Kouligas’ label next month.

Best known under the O.S.T. moniker, veteran producer Chris Douglas has a rich musical history; at 16 he organised the first ambient techno parties in San Francisco, and began working with Drexciya’s James Stinson and Underground Resistance’s Mad Mike when he moved to Detroit a year later, while he was chosen to support Autechre on tour in the early 2000s.

A Berlin resident since then, Douglas has since has produced a bewildering array of music under a number of other aliases including Scald Rougish, Seaes and Dalglish, under which name he will be releasing his next LP, Niaiw Ot Vile. Arriving on Bill Kouligas’ PAN imprint, which has already issued immersive full lengths from Rene Hell, Rashad Becker, Mohammad and Marginal Consort this year, the LP is supposedly dedicated to his late friend, and Isolate Records founder Wai Cheng, and is described as “a complex and cavernous exercise in texture and rhythm, marrying the freedom and tonal breadth of electroacoustic composition with percussive patterns disjointed to the point of collapse.”

The ten track LP, as is standard with PAN releases, has been mastered and cut by Rashad Becker at D&M, and will arrive on 140g vinyl housed in a silk screened PVC sleeve with artwork by Ian Liddle, Bill Kouligas & Kathryn Politis.

PAN will release Niaiw Ot Vile on LP and digital formats on November 8.